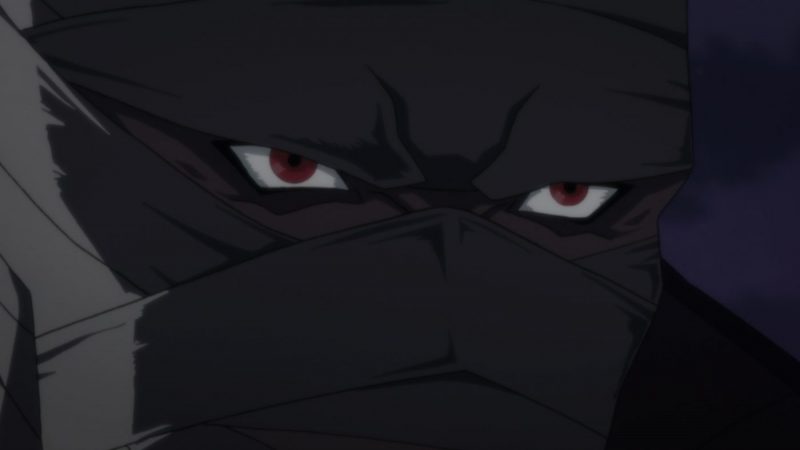 Batman finds himself taking on new challenges in Batman: Hush when a mysterious figure takes control of Gotham’s most dangerous forces. This shadowy villain known simply as Hush can be seen taking down Batman’s crime-fighting career, as well as Bruce Wayne’s personal life, but who is this secretive figure determined to take Batman down? To celebrate the release of Batman: Hush on DVD and Blu-ray™ August 12th, we’re finding out…

Hush first appeared in DC Comics issue #609 in January 2003 as an adversary to Batman. He was added as part of the 12-issue storyline ‘Batman: Hush’ and was created by Jeph Loeb and Jim Lee.

Hush has genius level intellect, and as a neurologist specializes in brain surgery. However, he is also a skilled plastic surgeon and master of disguise. This mysterious villain is also the ultimate manipulator and strategist and uses a combination of his skills in his attempts to take down Batman.

How does Hush fit into the DC Universe?

Hush’s capability to think and plan strategically started from a young age when he was known by his real name, Tommy. Him and Bruce were close childhood friends who often played strategy games together. However, Tommy always outmanoeuvred Bruce despite his attempts to teach Bruce to think like his opponents in order to win.

Tommy had a complicated relationship with his parents. He hated his father who was an abusive drunk and his mother came from a background of poverty with no motivation to help herself or her son.

How he became a villain…

Tommy came to resent his parents and in a dark turn of events, tried to kill them in order to inherit their fortune. He severed the brake lines on his parent’s car causing them to skid and crash. Tommy’s father died instantly, however, his mother survived thanks to the surgical skills of Bruce Wayne’s father, Dr. Thomas Wayne.

His relationship with Batman

Years later came the unfortunate murders of Bruce Wayne’s parents. Tommy resented Bruce for inheriting the Wayne family fortune, which had been his own plan years earlier. Tommy also blamed Bruce for the failure of his plan, although Bruce is unaware of this. Fuelled by hatred and anger, Tommy became Hush and created an elaborate plan to take Batman down aided by a band of villains in Batman: Hush.