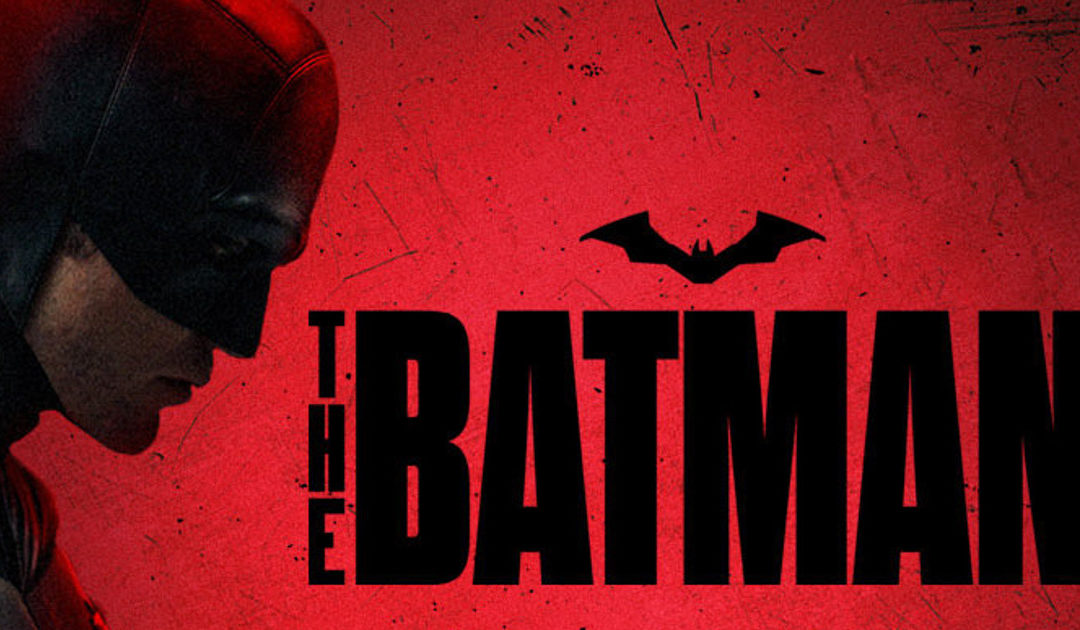 Here we are with another amazing interview thanks to Warner Bros UK and today we got the chance to interview The Batman Producer Dylan Clark who was absolutely fantastic and gave us a lot of insight on how a movie like this is made and the characters too.

Check it out below.. 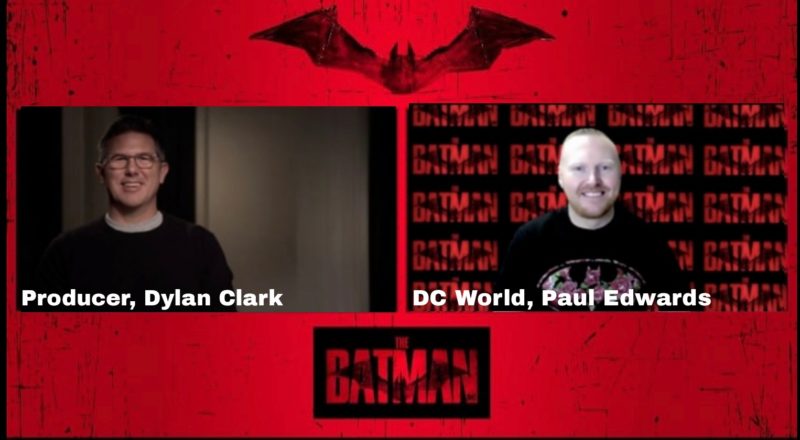 Paul Edwards, DC World: Hi Dylan I am Paul Edwards from DC World in the UK, thank you for coming on and what an Epic Movie this is, Batman is big anyway. For you what were some of the biggest challenges in re creating this version of Batman and its early version that its set on.

Dylan Clark, Producer: Every movie you go out to make you put these challenges on you, you set out with great big ambition that you want to deliver, now with batman, its 80 years of Batman with so do much intensity around the property that the level of care and concern and terror that you have going into something like that is just immense, every day making a movie is a challenge but on a Batman movie you are striving for such a high level of ambition its hard to explain but once we got past the fear it was one of the greatest oppotunities and experiences of my life and I know Matt Reeves too and our actors.

Paul : Of course Batman has all of this money, Alfred and the Mansion, but he would not be Batman without The Batmobile. What was the process of that and crating this new version of the Batmobile and how long did that take from the start to the first one being made.

Dylan: When you are making a Batman movie and inherited the 80 years he has been around you know you have to deliver a great Batmobile and this specific Batman being at year two, was a opportunity to show an original Batman he is alone and he has to be able to build this himself, you know our whole objective was to ground this Batman and make it feel like it was in a real Gotham City and Nolan took the bat mobile here and Zack to it here and there was no way to really top that military design so going back to year two and one individual by himself in the train terminus of Wayne Tower, putting together a kit car was just a great idea Matt Reeves had, we spent a lot of time with our production designer James Chin lin and a guy called Hash Forb, during the script writing phase, designing how this thing would look, I can’t tell you how much fun that is, you have to ground yourself in it to think how would Bruce Wayne aka Robert Pattison build a car like this and we came up with that, and we loved the idea of teasing it in the back ground, so as he is working on his investigation you see it in the background under a cloth, and you think wait a minute is that the Batmobile and when is that going to come out, Matt just designed a cinematic reveal and insanely good sound for it, and once you hear its hydraulic jet fuel of that thing turn on and sorry its Fucking Great.

Paul: It is indeed, that’s what done us all when we all saw this in the screening together, as soon as I heard it the we went mad and is Epic. 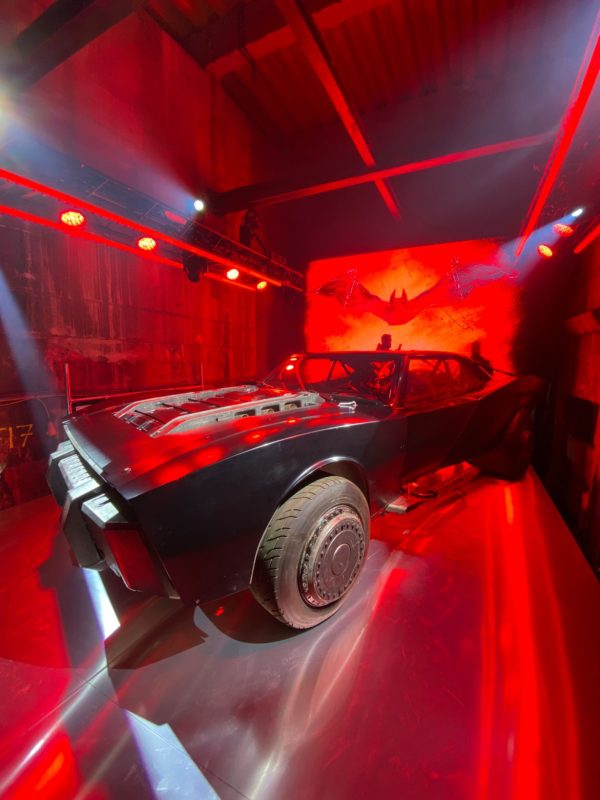 Paul:  There are Lots of Characters in this movie, The Riddler, Catwoman, The Penguin etc, was there any other characters that may of nearly got into this version, or if this goes on would you like to see any certain characters turn up in any sequels.

Dylan: I think the investigation and the journey that Batman goes on brings us to all these characters, and its an ambitious screen play, and its a full meal of a movie and that’s because Matt Reeves has such an interest in these characters and he wants to service all these individually in a way you can connect to them, so I don’t think there was anymore room for any others, and the Rogues gallery he meets a long the way, what I thought was such a smart idea from Matt was Selina was not Catwoman she is Selina Kyle and becomes Catwoman at the end, Riddler is not Riddler until he sees this vigilante out there and OZ he does not like being called Penguin he is just OZ and he’s not the kingpin but he is going to show you how he becomes Penguin. There is also a fun kid bit at the end with an unseen prisoner. That to us was the world and of course the gangsters, Carmine Falcone. Lieutenant Gordon, a guy who has not got to the place for who he is and him and Batman they have this partnership and Alfred with his military training background not really equipped to be the father figure, he was there to protect Bruces father and him and he didn’t know how to be a father, there’s a lot there for us and if this movie works for the audience and we get a chance to do a sequel, there’s a lot more story in these characters that we have introduced in this movie to explore.

Paul: Thank you so much Dylan.

DC World would like to Thank Warner Bros UK for the amazing opportunities on this movie.