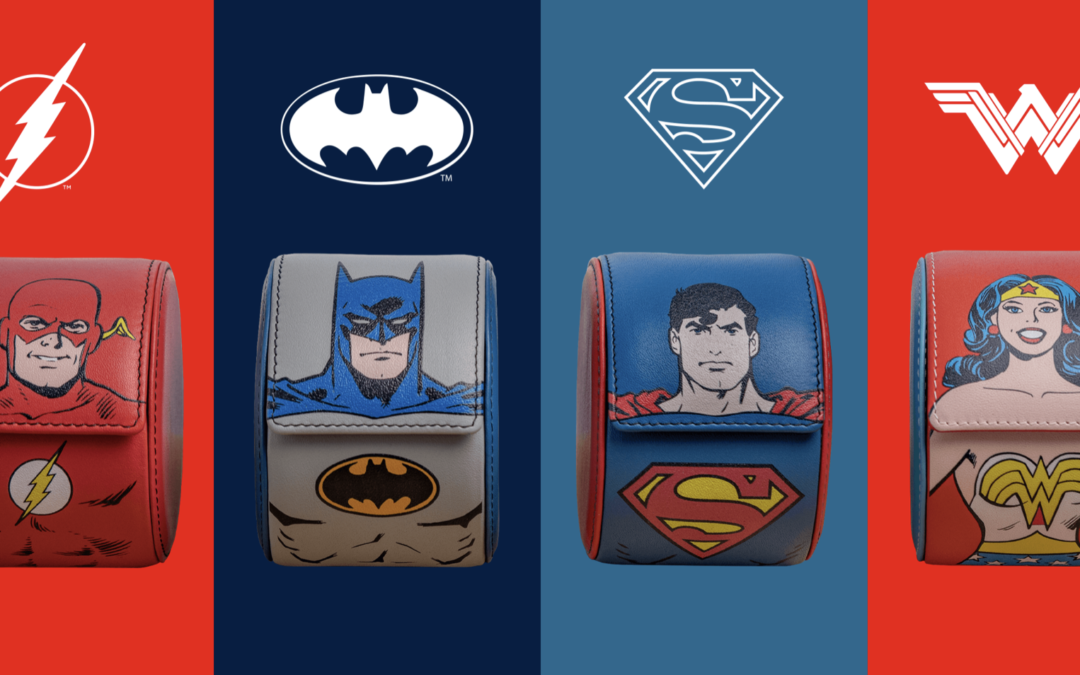 DC World has partnered with the fantastic people over at Kross Studio and were kindly sent the new DC Comics Watch Roll Cases set to keep your watches inside safe and clean.

Kross Studio are a very unique watch and collectible maker and create some amazing pieces, watches & collectible art inspired items with the watches and more, even a desktop Batmobile Clock too.

We have Superman, Batman, The Flash and Wonder Woman and I think you will like these, plus there are a lot more in their range too like Star Wars and others. 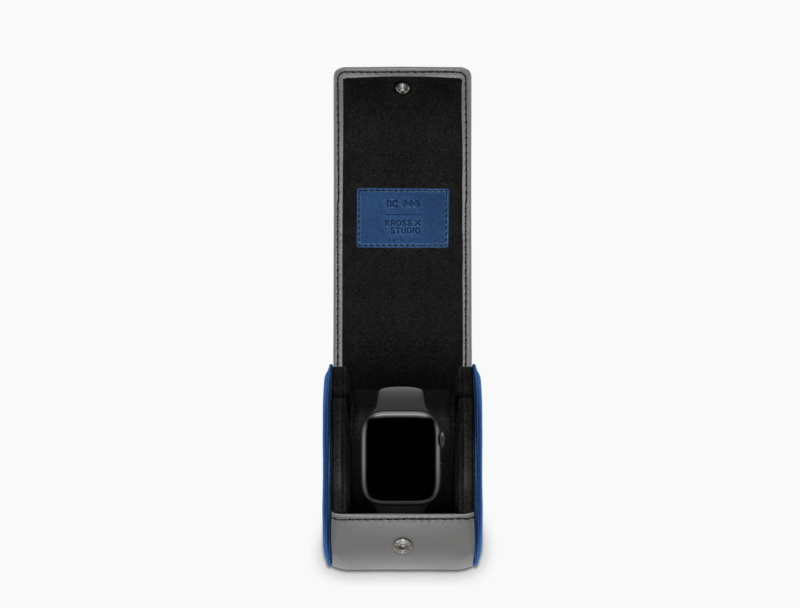 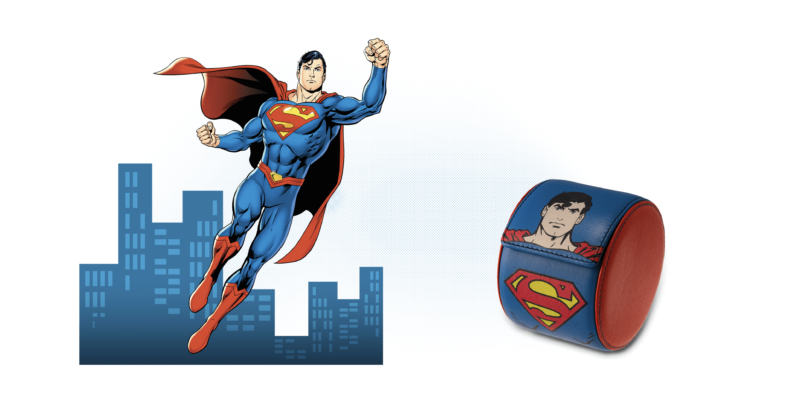 Kross Studio and Warner Bros. Consumer Products expand their ongoing partnership with their latest collaboration featuring two new projects in celebration of the upcoming Warner Bros. Pictures’ film “The Batman,” including a new 10-piece, limited-numbered “The Batman” Collector set and a new series of “The Batman”-themed watch rolls. The luxury collector set (100,000 USD) will include “The Batman” Tourbillon watch and an illuminated Bat-Signal functional art piece. “The Batman” will be released in theaters internationally beginning March 2 and in the US on March 4.

A Bat Signal for the Wrist

The Kross team developed a wristwatch that embodies Batman, with its dark styling, ultra-precise movement, and the Bat Signal representation so famously used to summon the Super Hero. Here, it is a canvas for a central tourbillon cage in the form of a Bat emblem. The watch was created with a new version of Kross Studio’s in-house developed and produced caliber KS 7’000: the mechanical hand-wound 3 Hz caliber KS 7’001, with a 5-day power reserve. Placed atop the central tourbillon’s oversized cage, the miniature Bat-Signal’s louvered surface allows light to filter through and enables glimpses of the regulator below and makes one revolution per minute.

The timepiece presents a different reading of hours and minutes. The hour hand is affixed to a peripheral display mechanism orbiting 360° around the tourbillon. The minutes are displayed on a disk, making one revolution per hour. A domed sapphire crystal arcs over the dial in a low profile that complements the rounded edges of the black DLC coated grade 5 titanium 45mm titanium case. Altogether, the movement and watch components total 283 parts, each hand-made and assembled on-site by Kross Studio in Gland, Switzerland.

For Kross Studio, the timepiece design required an equal balance of ergonomic considerations and improved user experience. The unique D-ring crown, found on the case back, and the “Time Set” push button, placed at 3 o’clock on the edge of the watch, maintain a low-profile to ensure a more comfortable wear than a conventional crown while also improving performance with a faster, easier winding and time-setting experience.

The barrel’s mainspring is wound by lifting the D-Ring found on the case back and turning it like a key. To set the time, the wearer simply presses the “Time Set” push button located at 3 o’clock while turning the case back D-ring in either direction. 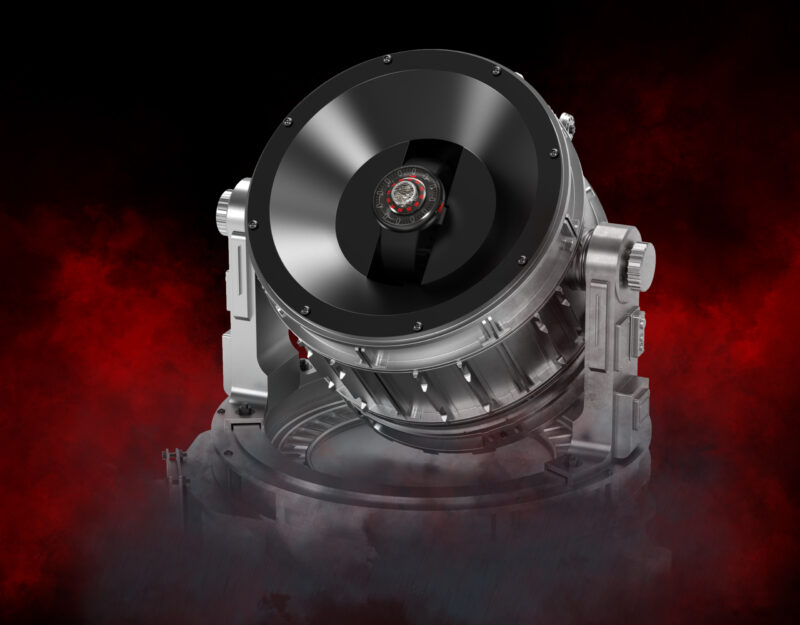 Ease of use also extends to changing “The Batman” Tourbillon’s watch straps via Kross Studio’s ingenious interchangeable strap system, allowing the removal and change of the strap with a simple ‘click’ of its quick release button. This enables an easy switch to any one of the three included strap options: a black calf leather strap embossed with the pattern of Batman’s armor, a black rubber strap with black stitching, or the red rubber strap with red stitching. All straps are reinforced with a black rubber inlay for optimal durability and comfort.

Light Up the Night

The Bat Signal plays such a key role in “The Batman” Tourbillon that it was only fitting for Kross Studio to include a functional Bat Signal art piece as an integral element of each collector set. Each timepiece comes delivered alongside a functional Bat Signal that illuminates, further immersing the collector into the universe of Gotham City and “The Batman”. It also hides a dedicated space on his backside to safely store The Batman tourbillon or any other watch.

Beside the collector set, Kross Studio unveils a collection of four functional collectibles, making the watch roll the perfect companion for watch enthusiasts and fans of the Caped Crusader. The new collection of watch rolls, each sold separately (250 USD), features four distinct representations of iconic film characters from the movie: Batman (two editions), Selina Kyle (Catwoman), and The Riddler. Each watch holder is made of several leather textures and added elements reminiscent of the characters it represents.

Each watch holder model is crafted of vegetal tan genuine leather and comes screen-printed with a character’s striking likeness. Kross Studio designed each watch roll with unique accents and complementary colors inspired by the film character represented, with screen prints and contrast stitching in red for Batman editions, blue for the Selina Kyle (Catwoman) option, or green for The Riddler model.

Snap top closures flip wide open to accommodate any style of watch, cushioned on a removable pillow insert. High-quality black microfiber fabric and robust padding cradles the watch secured within and effectively prevents scratches and damage to the dial and band or strap. A co-branded patch stitched to the watch roll flap attests to each product’s authenticity. An included instruction card with QR code directs the owner to a registration page to access the digital user manual and to activate the 3-year extended warranty.

“The Batman” Collector sets (100,000 USD each), and “The Batman” collectible watch rolls (250 USD each), are available for individual sale at kross-studio.ch, or through official partners and select authorized retailers. 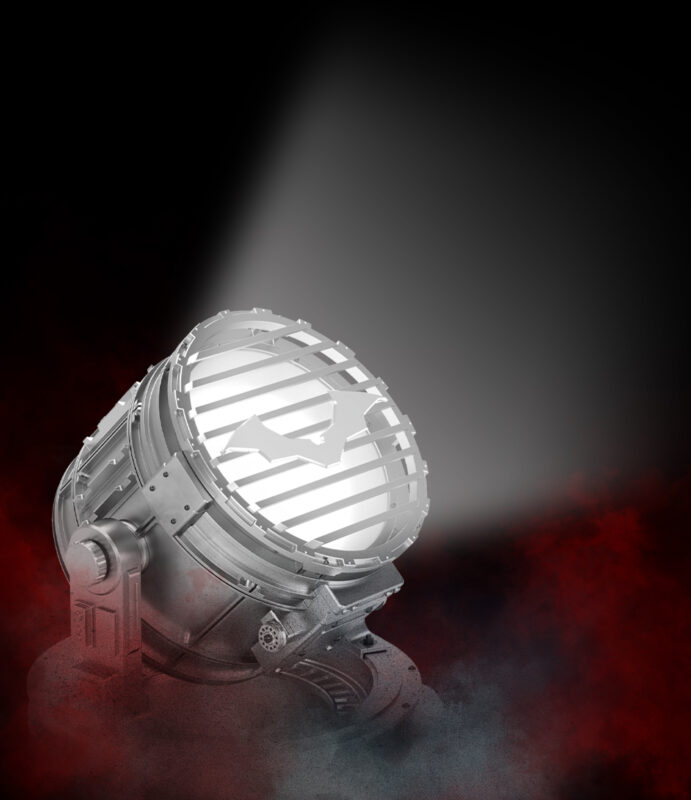