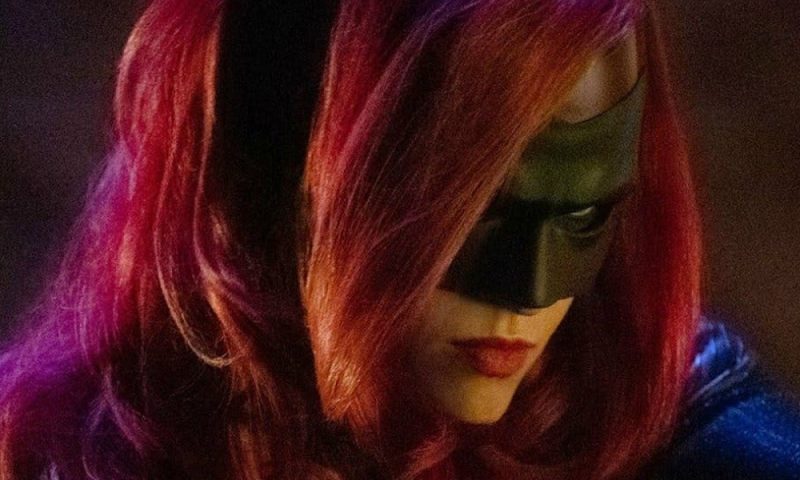 Before I jump in to the review of the latest episode of Batwoman, it wouldn’t be right if I didn’t first mention that The CW has announced a full-series which will see an additional 9 episodes added to bring it to 22 episodes for the first season!

The latest episode of Batwoman was marginally better than the previous weeks episode and I feel that the season is starting to get in to the swing of things with slight improvements being made each week. This week we saw some more character development with Kate Kane, both from her relationship   with Reagan and also her becoming more confident and comfortable in her Batwoman suit.

This episode also introduced us to a new villain in the form of Magpie, someone who is intent on stealing expensive jewellery across Gotham City. I have been banging the drum for a while to have more villains introduced to the storyline and so it was definitely a welcome surprise when the episode started. The only downside is that it is unlikely that we will get to see Magpie again, but if this is a sign of things to come with a new villain being welcomed on a weekly basis then sign me up!

We even got some storyline progression from Catherine this week which has been long overdue. The addition of Alice in to that story was a great choice with one of the weaker characters in Catherine being propped up by the star of the show. I will give Catherine the benefit of the doubt and see what comes of this story as it will potentially see a different side of her being portrayed, something which would be very welcomed.

I continue to enjoy the on screen chemistry between Luke and Kate and this week it was even more prolific with Luke having a much more significant role in the episode which was great. The two really do play off of each other well and its a great pairing which I feel can only get better as the episodes continue.

Overall for me it was definitely one of the better episodes so far and whilst the action may have been less than last week, the focus on storyline was much needed and left things open for future episodes. With the full-season order confirmed I am now very intrigued to see whether or not the show will be able to continue at its relatively quick storyline progressions or if it will hit a wall and slow down to ensure there is enough to stretch out across 22 episodes. Only time will tell but I am hopeful that the positive start will remain!