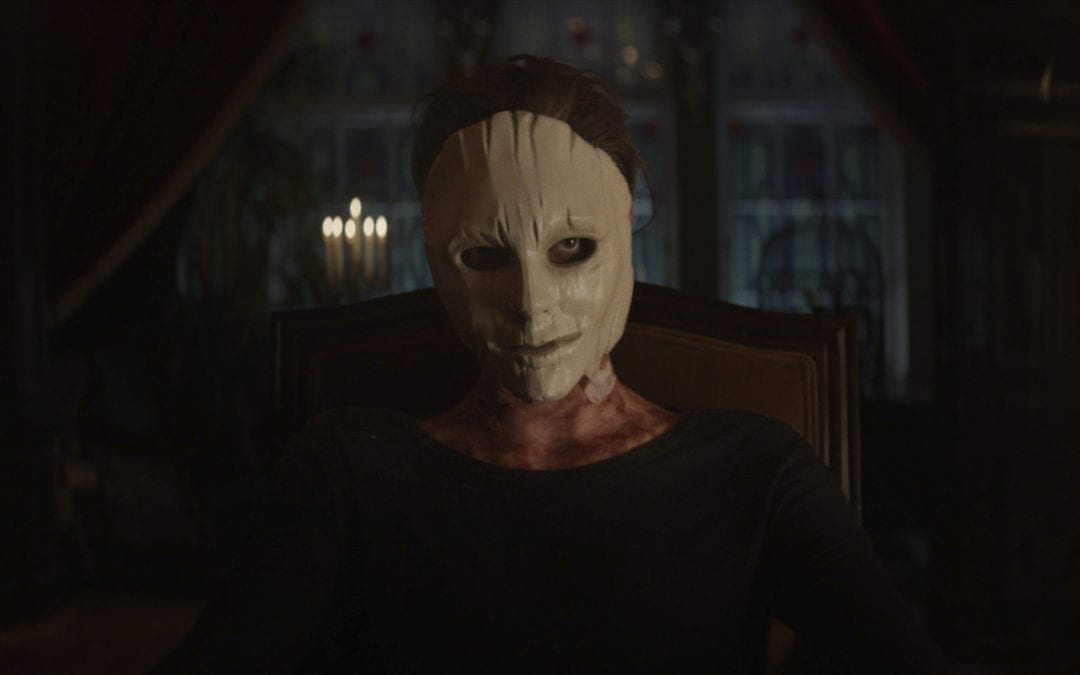 After a week off we got Batwoman back on our screens for episode twelve of season two, Initiate Self-Destruct! But the Title may leave you with a higher expectation than what we were given as I really feel as though this episode was more filler than anything which I guess is to be expected given just how long these seasons run for. But lets jump in to a synopsis of the episode before I give you my review!

The episode starts with Kate Kane, albeit its a very different version of her as she is wrapped up heavily in bandages and tied up in front of Black Mask and Enigma. Black Mask has a replica mask of his late daughter which he places on Kate’s bandaged face before Enigma wipes her memories and replaces them with that of Black Masks’s daughter. 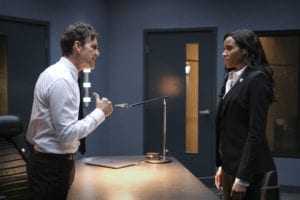 Sophie works with Luke to try and erase Batwoman’s DNA from the Crow database which was recovered in the previous episode, but in doing so learns that Jacob is addicted to Snakebite. Angelique enters the witness protection programme and asks Ryan to join her but Ryan declines. Mary reopens her clinic but after chatting with Sophie is also told that Jacob is addicted to Snakebite. The episode ends with Black Mask ordering the murder of Alice, only to retract his statement and instead tells Kate, now known as Circe (his daughter) to lock her up. 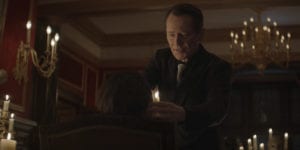 Now from reading the synopsis you may think that its an action packed show but for me this week really did seem to drag and I can’t quite put my finger on why. It featured my favourite villain of the show so far (Black Mask) and it also featured a lot of Alice who is definitely up there with my favourite character from a show in recent times. So why didn’t I enjoy it?

Maybe I am suffering from Batwoman overload? I mean fourteen episodes seasons can be a stretch and whilst its great that we get a lot of Batwoman on our screen I do sometimes think that modern TV series do tend to give us too much content which inevitably runs the risk of fatigue and burn out. Whatever happened to 6-8 episode seasons full of jam packed episodes? Now sorry for my rant on this episode but I wanted to share my thoughts on it given how much time I have invested in this show.

That said I did enjoy the very unlikely pairing of Alice and Ryan working together for a common goal, albeit as we got to see both trying to get the upper hand over the other. It was great to see Ryan get the upper hand over Alice as far too often we have seen Alice almost obtain an unholy presence above the other characters on the show. It also put Ryan in a very strong position which I do believe the show has gone an excellent job in doing this season. Whilst we have seen some hints of weakness with her they are inevitably overcome with a feat of strength which is definitely what should be happening with the star of the show.

We only have two episodes left this season and so there are a few storylines which will be answered in the coming episodes and whilst Jacob’s Snakebite addiction might be big for him and his family, I personally am not very invested in this. I’m much more excited to see what happens with Circe and whether or not Kate is bought back to end out the season. Again as I mentioned in a previous review I hope this isn’t done at the behest of Ryan and should hopefully once again be able to propel Ryan’s character.

Roll on the next two weeks which should be jam packed with action and storyline endings/cliffhangers taking us in to season three!