Review: Batwoman Season 2 Episode 14 – “And Justice For All” 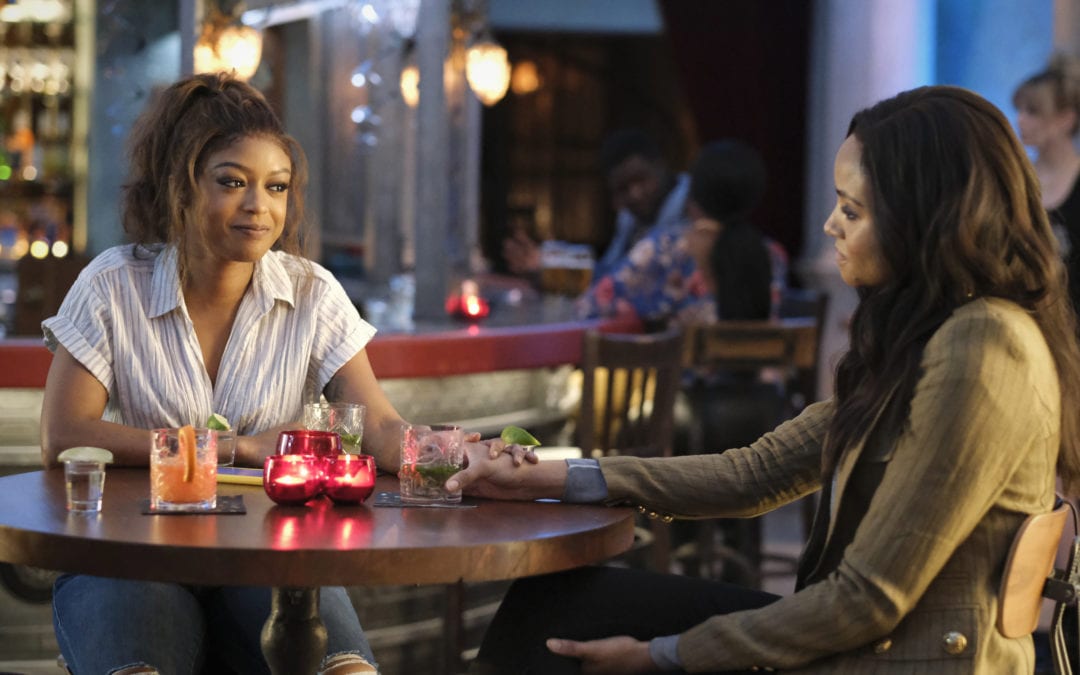 Business is picking up in Batwoman season two as we head in to the final stretch of the season and episode 14 was no exception. In the episode entitled “And Justice For All” we saw the show tackle the very real issues of racial discrimination as well as the town of Gotham dealing with a Snakebite outbreak. Here is a quick run through of what went down!

The episode starts with Alice being “let go” from Black Mask after he sees the mask she made for his “daughter” and begrudgingly Alice leaves. Batwoman fights off some Black Masks who are selling Snakebite and in hunting down the buyer comes across a women in a church who was eating the Vicar. After injecting himself with Snakebite the buyer develops symptoms similar to the women found in the church and whilst he is describing it to a police officer, the women appears out of nowhere and attacks the police office. 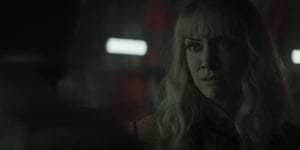 At a fund-raising event held by Ryan, the police turn up off of the back of a noise complaint and Ryan and Luke are arrested. Sophie turns up at jail to get Luke and Ryan out but their relationship continues to show signs of fracture. Alice finds Enigma and ties her up and demands that she undo the mind erasing she performed on Kate. Enigma asks her to find something of Kate’s which will help her remember who Kate is. After tracking down the item Alice asks Enigma to unlock Kate’s memories but just before Engima shares the trigger word with Alice, Ocean breaks her neck.

Jacob wakes up in Mary’s clinic after nearly dying from an overdose of Snakebite. The snakebite buyer turns up at Mary’s clinic asking for help and claiming that he was using Snakebite as it allowed him to see his dead wife. Meanwhile the town of Gotham is being overtaken by these zombie like Snakebite users, so much so that the police throw up the Bat signal.

Sophie instructs the Crows to restrain anyone showing signs of the snakebite outbreak but they don’t listen to her and whilst Batwoman is trying to inject the victims with an injection which will save them, the Crows turn up and shoot them all dead. At the end of the episode Luke sees someone stealing a car and the Crows turn up but whilst explaining what is going on one of the Crows shoot Luke and the episode ends with Luke laying on the floor surrounding in blood.

Well how can we not kick things off in the review without talking about the last scene which resulted in Luke being shot! I mean there is no possible way they can write out such a pivotal character right? Surely if they do write Luke out of the show he has to go out much like his father? Who knows but I for one am super intrigued to see what happens next with Luke. If he does leave the show there is going to be one hell of a void to fill as his character has been so influential on the show throughout both seasons so far.

I really commend how they tackled the very real issue of racial discrimination which unfortunately we are seeing far too much of in every day life. Its a very brave thing to address and is very current in terms of what the audience will be seeing in the media almost daily. Obviously there have been some much bigger cases such as George Floyd which have really highlighted just how bad things can get and so I think the team deserve some credit in tackling the issue during this episode. The great thing about Batwoman is how diverse the cast is and that is very much the case more so in season two than it was in season one and something which again I applaud them for.

This week we got to see some more of the vulnerable side of Alice which I also enjoy. Ocean breaking the neck of Enigma put him in the strong side of their relationship which up until now has very much been run by Alice. I think it gives legs to that storyline between the pair and I am now definitely keeping a much more cautious eye on how Alice continues things with Ocean given how important it was to her to see Kate again. 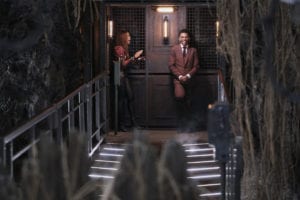 The outbreak of the rogue Snakebite was a great angle to play out this week especially as they need to keep interest in the show as we head in to the backend of the season. So often these episodes can be too much filler but I think that they reached a great balance with this episode which flew by for me, which is generally a great indicator as to how much I enjoyed the episode.

We now have great intrigue going in to the next episode as to what will happen with Luke, will Alice forgive Ocean and will Ryan and Sophie continue to work together to bring down Black Mask? It’s definitely going in the right direction and hopefully building to a great finale when we finally get there!