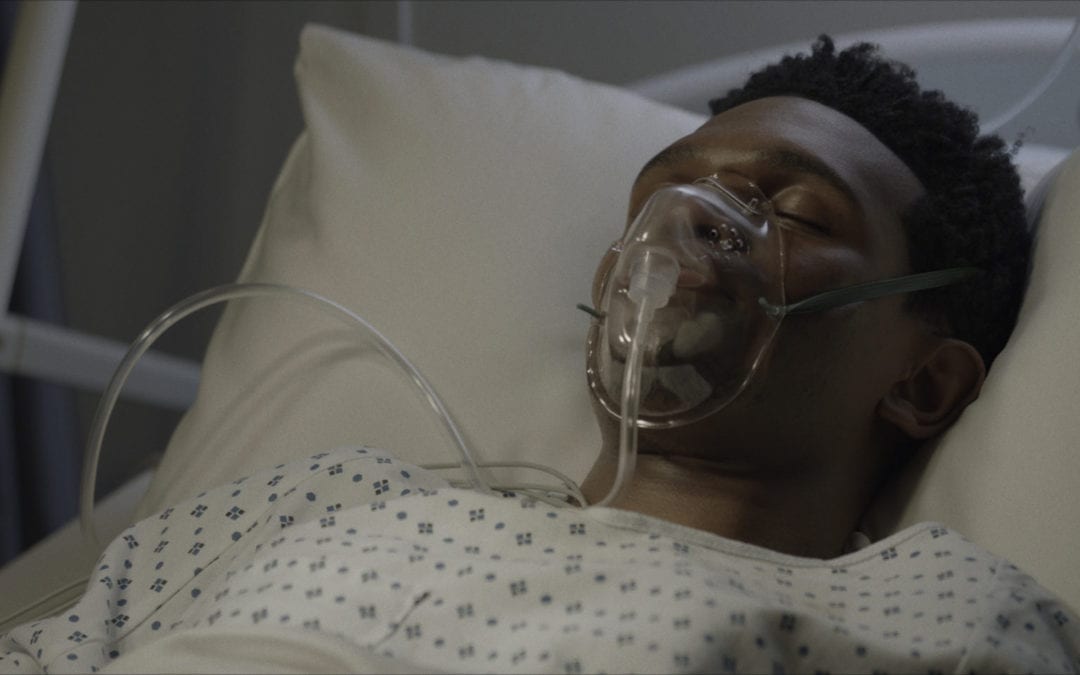 After a week off Batwoman returned last night and was back with a bang in the penultimate episode of the season! “Armed and Dangerous” was primarily focused on picking up from the shocking end to the previous episode in which Luke was shot but also had some great action throughout! So lets run through what went down in the fifteenth episode of the season!

All attention was on Luke who was rushed in to hospital after being shot by Agent Tavaroff who claimed Luke had pulled a gun out when in fact he was just reaching for his phone. We later learn in the episode that Tavaroff and his gang of Crows had doctored the CCTV footage to make it look as though Luke had a gun in his hand. Throughout the episode Luke slipped in to his self conscious and was face to face with Bruce Wayne who was offering him the chance to either survive or to see his father Lucius but that would lead to his death. 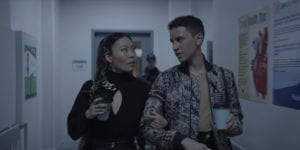 Batwoman and Sophie work together to find out that Tavaroff had shot Luke for no reason and the duo hatch a plan to prove that Luke was innocent. Luke’s condition starts to deteriorate and Mary struggles to get past the Crows in the hospital to administer a life saving dose of Snakebite. She calls in Wolf Spider who is able to sneak past the guards and administer the dose to save Luke.

Sophie puts the pressure on Jacob to suspend Tavaroff but Tavaroff smashed Jacob with a gun and is close to killing Jacob when Batwoman saves him. She calls for Jacob to shut down the Crows, which he does. On his way out of the office he is confronted by Alice who tells him Kate is still alive and that she needs him to work with her to save Kate.

Now I am definitely not the only one who was melting in the final scenes when Luke finally came around! The sight of Mary and Ryan’s relief that he was alive was so warming to the heart and I absolutely loved it. Luke has been such an integral part of this show since day one and it would have been a huge void had he left us so I am relieved that he is going nowhere fast and we get to see his brilliant character for the duration of the season.

I haven’t really touched on Tavaroff much in past reviews as his character wasn’t hugely impressive but he turned me in to a fan in this episode and I thought he was really good in this episode. He made me hate him pretty much straight away and that is the sign of a good actor. The fact that he was up against one of the favourites of the show definitely added in my hatred of his character and I guess it will be a shame that we didn’t get to see too much of him in a more prolific role throughout the show. 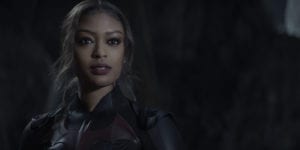 One thing I did find bizarre in this episode was that other than a sly dig from Tavaroff, Jacob’s Snakebite addiction seemed to have been dropped as quickly as it started which was odd. There was quite a big emphasis on it in recent weeks and so was strange to see next to no mention of it this week. I thought that it was developing in to something more but that seems to have been dropped without much explanation.

Next week is definitely shaping up to be another good episode and I suspect will leave us on a big cliffhanger, one in which I am guessing will heavily involve the Kate/Alice/Jacob storyline and would make sense to see Ryan finally get the upper hand on Black Mask. But if there is one thing that Batwoman has done really well as a show is that it keeps me guessing and whilst I like to think I know what is going to happen the unpredictability has really made season two much more enjoyable!