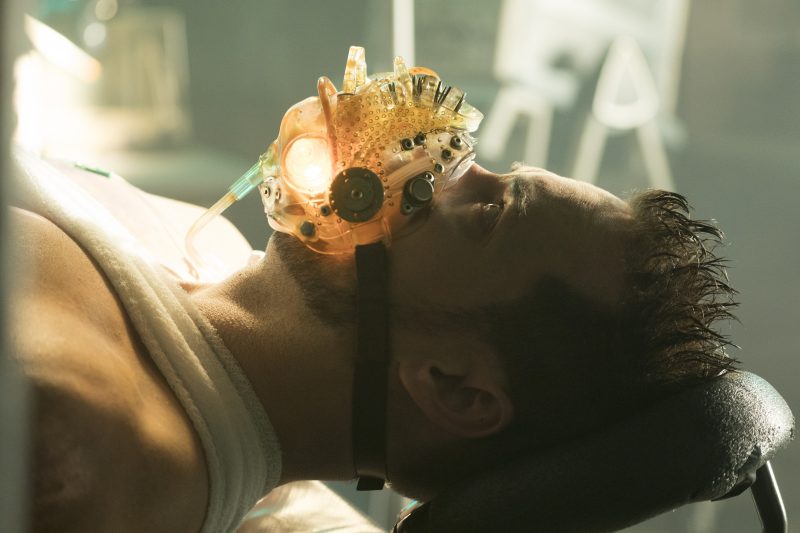 March 21st is when Gotham returns to ours screens after a short break. What does it bring in the last three episodes of this final season?

About 3 hours ago Gotham released an extended trailer. We are used to seeing movie type trailers but normally for Jerome or Jeremiah Valeska.

Shane West has already been an amazing addition to this fifth season as Eduardo Dorrance, old army friend of James Gordon. But Dorrance arrived for a reason to stop Gotham from reunification and to take down the known criminals in Gotham from his list.

We have seen a live action Bane in Batman and Robin and of course we have Tom Hardy’s Bane in Christopher Nolan’s The Dark Knight Rises, which will always be iconic.

As always Gotham tease us with scenes of what to expect from their version of Bane, and I am seriously impressed. I wasn’t to sure on the styling when the photos were exclusively released last year. But this is an origin story being told through the creators of Gotham and I am sure they will do the fans proud.