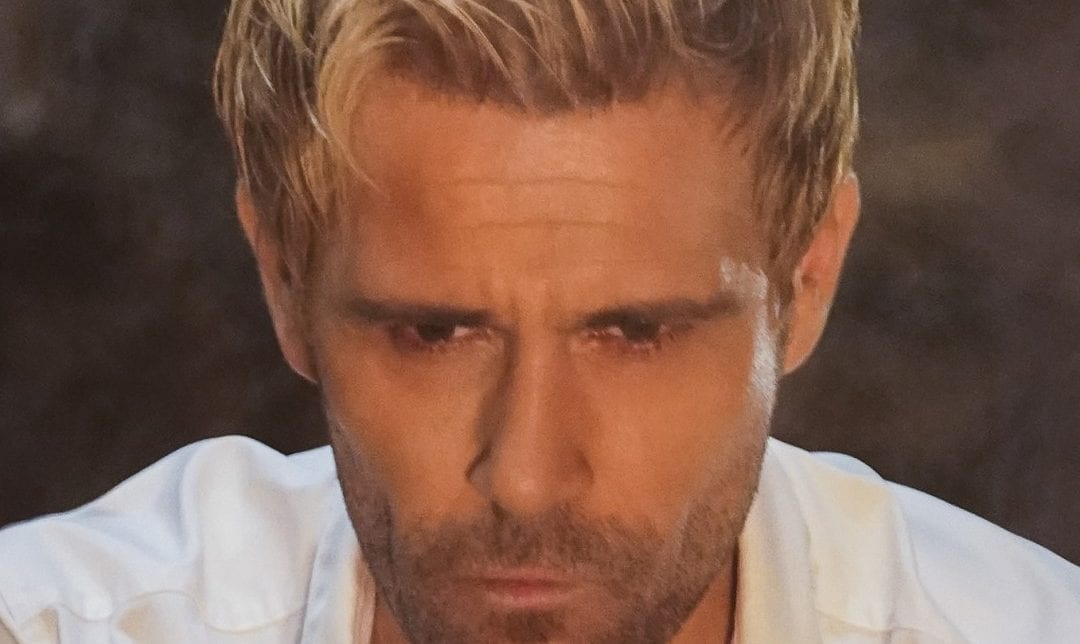 Mortal Khanbat – With Sara still away from the Waverider, the Legends find a new Encore with Ava’s new invention, the Prognosticator.  The Legends must now try to defeat Genghis Khan in 1997 Hong Kong. Constantine’s life is hanging in the balance, and Ray, Nora and Gary all try to help him, but Constantine tries to make a deal with Astra instead. Meanwhile, Behrad has been confused about Charlie’s) recent behaviour, but they all learn why Charlie is trying to out run her past and from what.

This episode written by Grainne Godfree and Mark Bruner, and directed by Caity Lotz

Legends of Tomorrow, always different to the other CW shows that we see, and Mortal Khanbat is absolutely no different.  However, this episode does have a different feel to, following the events of the previous episode.  While we are given another great ‘Encore’ and another great genre influenced style, these are not the focus points of the episode.  They might be front and centre but the B plot with John Constantine and Charlie are the real highlights.

1997 Hong Kong, Genghis Khan is resurrected after 700 years trying to escape his tomb.  He has taken over the control of local mobsters.  The Legends make their way to do their thing and the scene is set.  If you are a fan of 90’s action cop movies (I am) then you are going to love this.  It’s fast paced and features some wonderful, over the top, action sequences.  Seeing them here, I’d love to see more of these during the season.  The styling certainly owes a lot to one director in particular, John Woo.  The influence during these sequences is there for all to see.  You might well ask ‘What is going on?’ but come on, it’s Legends of Tomorrow.

As I said earlier though, as much as you’ll love the main story, it’s the sub-plot that has the biggest impact.  Following on from last week, it’s another strong part of Constantine’s story.  Matt Ryan plays his role brilliantly, showing the reckless side of JC so that he doesn’t have to admit his obvious vulnerability.  Making last minute deals that put him in more trouble than he was before ensure that’s how it stays.  That’s what Constantine does though I guess.  We may have also seen his last moments spent with Ray and his protégé, Gary.

We are also treated to a big reveal from Charlie; ‘SPOILER’, she is one of the original ‘Fates’ and she may have been the one responsible for giving free will to humans.  It’s another twist to what has been a great season so far for Legends of Tomorrow.  It gives another focus to the season, away from the Encores.  What it does do, more importantly, is put her in direct opposition with Constantine.  It was a big surprise at this point of the season.  It may have only been revealed at a late point in this episode but it certainly had a big impact on me and makes for what should be some exciting stuff going forward. 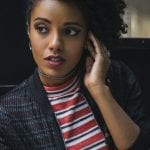 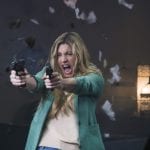 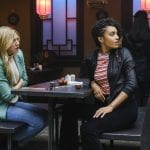 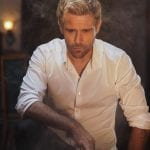 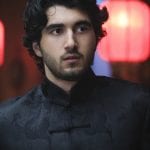 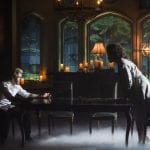 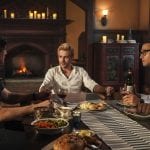 Speaking of going forward, this could all have massive implications for the Legends.  Will we see Legends vs Legends, or will it (as seems likely) John Constantine vs the Legends.  It’s a massive story and one I can’t wait to see unfold.

Mortal Khanbat is another fine episode of Legends of Tomorrow, a series that is going from strength to strength.  On its showing so far, Legends is the finest show that the CW has to offer.  Performances were outstanding; Matt Ryan in particular stands out.  It was also great to see Maise Richardson-Sellers have a chance to shine a little.  After not seeing much of her so far in this season it was great to see some character development for Charlie.

If you haven’t seen this show before, then please do so.  Not only does it give us something different, but it balances the cray with the emotional.  Not many shows can do that.

Thanks for reading, any thoughts on this then please leave your comments below.