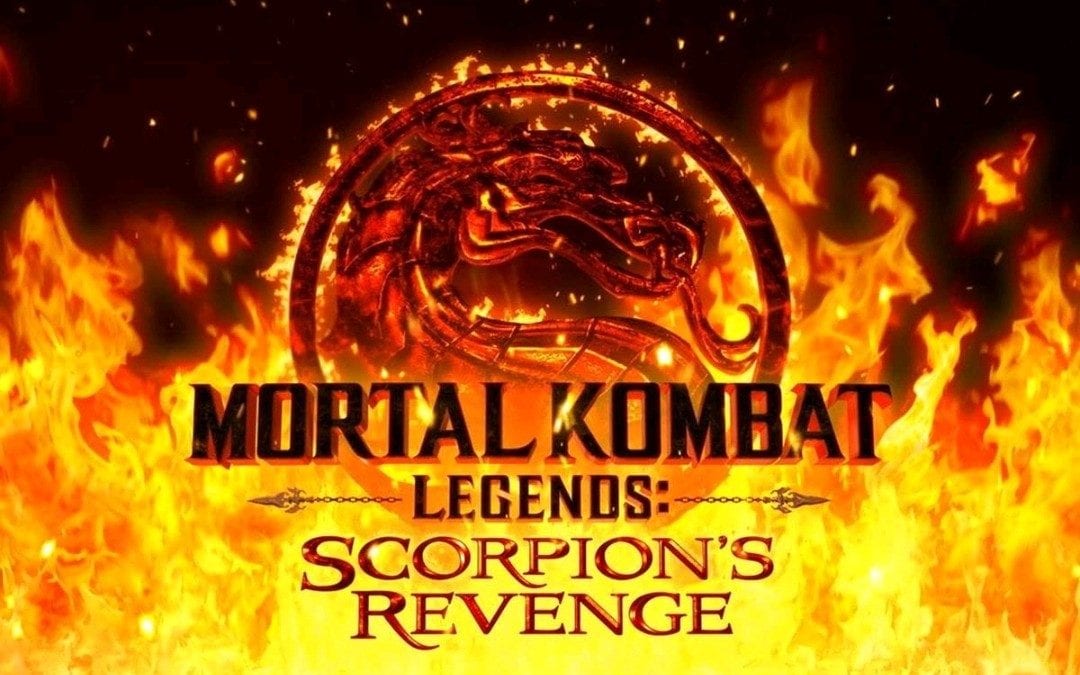 One of the most popular videogame franchises in history comes to animated life in Mortal Kombat Legends: Scorpion’s Revenge, an all-new, feature-length film produced by Warner Bros. Animation in coordination with NeatherRealm Studios and Warner Bros. Interactive Entertainment. The film is expected to arrive from Warner Bros. Home Entertainment on Digital 14th April 2020 and physical on 27th April.

Based on the worldwide hit game created by Ed Boon & John Tobias, Mortal Kombat Legends: Scorpion’s Revenge spotlights the once-in-a-generation tournament between the champions of Outworld and Earthrealm – a competition that will ultimately determine the fate of Earth and all its citizens. Lord Raiden, protector of Earthrealm, must gather the greatest fighters of his realm to defend it from the evil Shang Tsung in the battle to end all battles – Mortal Kombat! 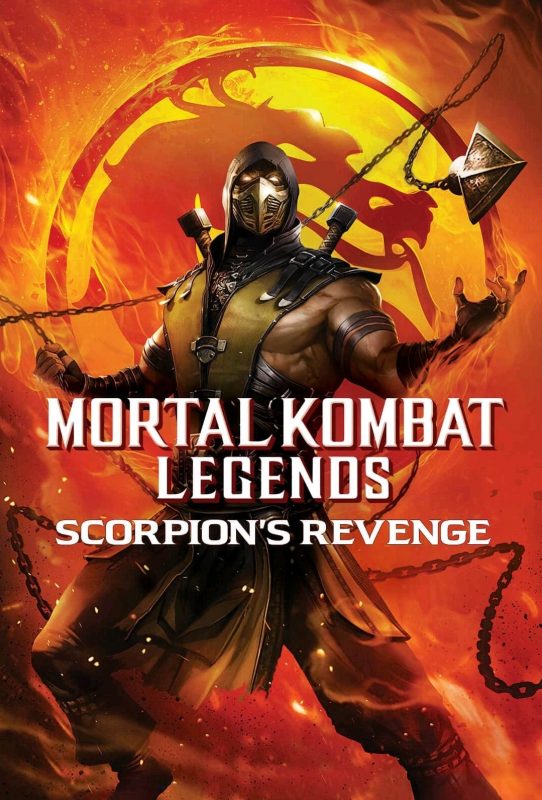 “Mortal Kombat Legends: Scorpion’s Revenge is a riveting, no-holds-barred action-fest that delivers all the authentic combat, drama and humour fans expect coupled with edgy animation and an outstanding voice cast, This film is unlike anything Warner Bros. has produced before, and fans should be prepared for the thrill ride of their lives.”

From Epic Game to Extreme Animation – Mortal Kombat co-creator Ed Boon and the filmmakers reveal the creative process behind adapting the best-selling game to an all-new animated film.

The Savage Sound Design of Mortal Kombat Legends – This hard-hitting audio exploration reveals the art of designing the sonic language of the fight scenes.

Mortal Kombatants – Dive deep inside the cast of characters to reveal their unique abilities, signature moves and backstories.

Filmmaker Commentary – Producer Rick Morales and screenwriter Jeremy Adams sit down for an insightful audio commentary that reveals the process of creating a compelling animated film based on one of today’s most popular fighting games.

Check out the trailer below which thanks to Warner Bros. UK, DC World have been given UK exclusive early access.