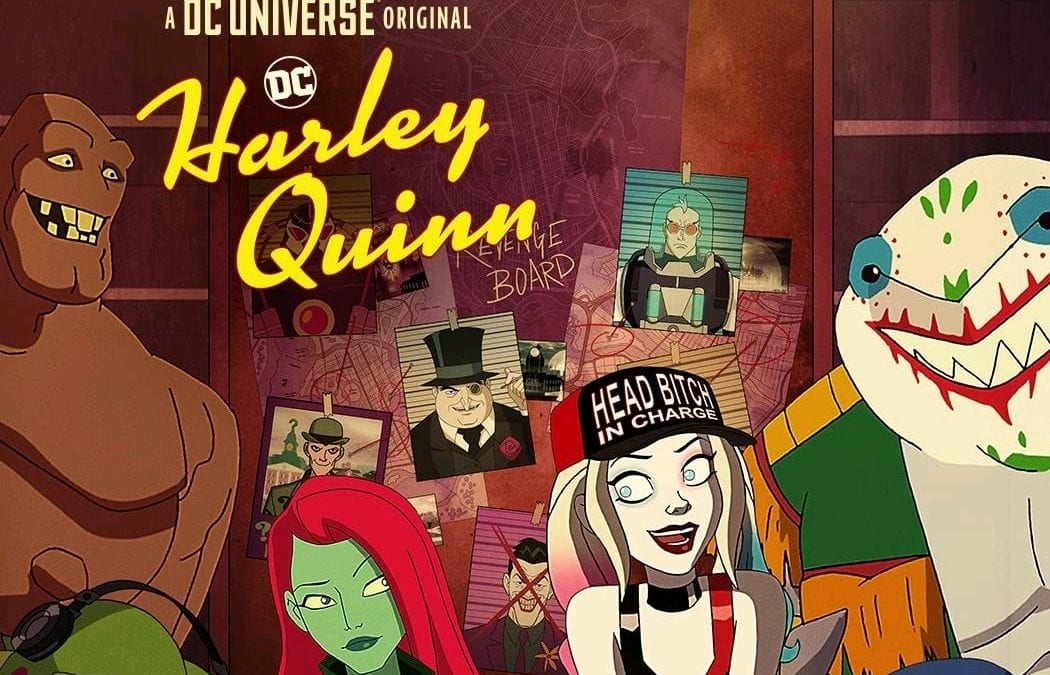 Synopsis “It’s Bachelor/Bachelorette weekend for Ivy and Kite Man. Ivy and Harley finally talk about their kiss and agree it was a heat of the moment thing. Harley throws Ivy’s bachelorette party on Themyscira and is determind to give Ivy the time of her life.”

As Ivy and Harley struggle with their inner feelings towards each other Ivy’s marriage to Kite Man is full steam ahead. Two contrasting events occur during Bachelorette with a Harley arranged bachelorette party full of sex, booze and murder. Then there is the relaxed Kite Man bachelor party with King Shark, Clay Face and Frank the plant playing with puzzles. 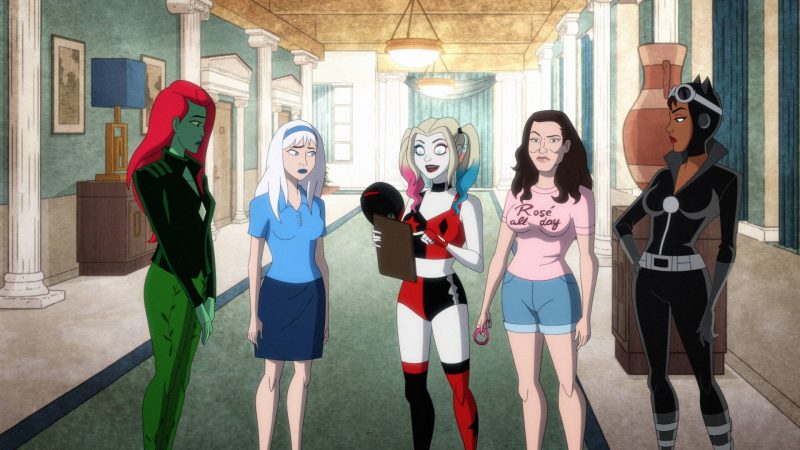 HARLVY WILL THEY? WONT THEY?

The question on most peoples mind is will Harley and Ivy end up together (as they should) or will it not work out. Bachelorette takes the relationship a few steps forward and makes the final few episodes very intriguing. The free spirited Harley has no issues jumping head first into this. Its the more reserved Ivy who is hesitant about what she wants. Its difficult to understand if Ivy has concerns over Harley breaking her heart or if she is struggling to accept she might be gay.

I do feel sorry for Kite Man who is besotted with Ivy and cannot believe his luck in catching such a babe. As the 2 seasons have shown us though, Kite Man is used to disappointment so i’m sure he will just about cope if his marriage falls through. This could however be the fuel to light a villainous fire inside Kite man who is predominantly a villain in the comics but is generally a good guy in this series so far. Is the show lining up its season three main villain? 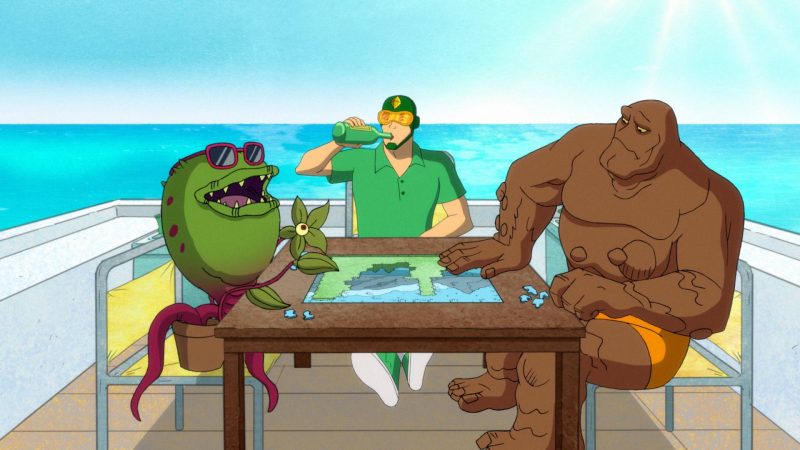 Surprisingly this week picking up her first MVP of the series is Lake Bell AKA Poison Ivy. She plays such an important character in the series but because of her level head doesn’t take many of the headlines. This week I found Ivy to be the most important character as her decisions will carve the future of the show. Lake Bell is a wonderful talent as Ivy who more this week than ever gave great depth and emotion to Ivy. Not one for telling people how she feels can make Ivy seem a little heartless but that was proved wrong in Bachelorette as she deals with some life changing choices to make and the audience is hanging on her every word.