An Interview With Zack and Deborah Snyder 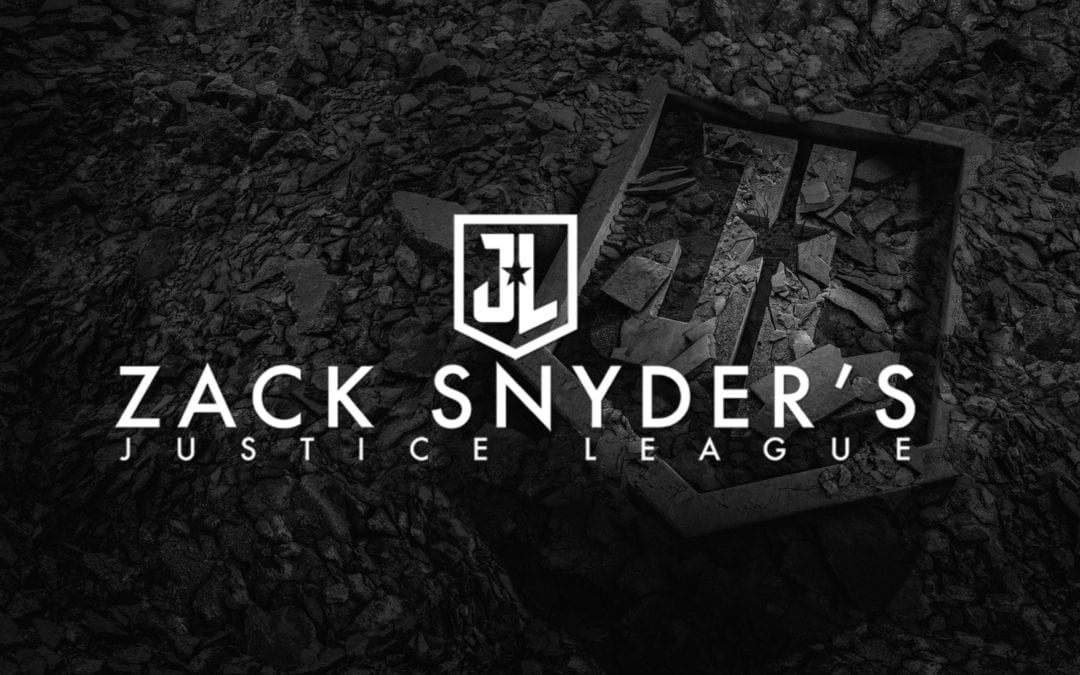 Zack Snyders Justice League is released on March 18th in the UK on Sky Cinema and Now TV in the UK and other formats overseas and DC World was lucky enough to see an early screening of the movie and also take part on an interview session one evening following our viewing which a few of us got to ask Zack and Deborah Snyder some questions.

Here is what we asked below and hope you like the question and the answers both gave, and they are both so lovely and I want to Thank everyone involved in making the movie,  finally get released and the teams behind the scenes making this happen for DC World.

Paul: Hi Zack,  hi Deborah how are you doing?

Zack and Deborah: Hi we are good thanks and how are you?

Paul: Im really good thanks and I want to say a massive thank you for finally getting this out Zack, your a legend and what a brilliant, amazing film.

Zack and Deborah: Thank you so much.

Paul: My question to you both is what do you both make of the fandom and the years that have gone past, about the Snyder cut is coming, and the charity work and now its here.

Zack: It’s awesome and it’s unbelievable but we always say this movie has no business existing, why does it exist, but it’s awesome. Those are the best things right, the ones you’re getting because you shouldn’t be getting it. The fandom has been amazing and look its a 100 percent fact that this movie was inspired by the fandom as far as of its existence and there literally would be no movie and we are super thankful to the fans and we can not say that enough.

Deborah: Also the fact that the fans also took a cause like for everything that they wanted along the way to get this movie made and the fact they took something that was so personal for us, but also I think right now in the world that is so important for generating so much money and awareness for mental and suicide prevention, that’s been just remarkable to see.

Zack: Ive said like in the end movies are cool and its fun to make a movie and that’s awesome, but if we had done everything we had done for AFSP and the awareness we have brought to that and the amount of lives that have been saved, you know the movie is like a Thank you to the fans for that work, because in the end that’s really the most important thing.

Paul: Thank you guys and Zack I really hope you get back to make another DC movie soon too. 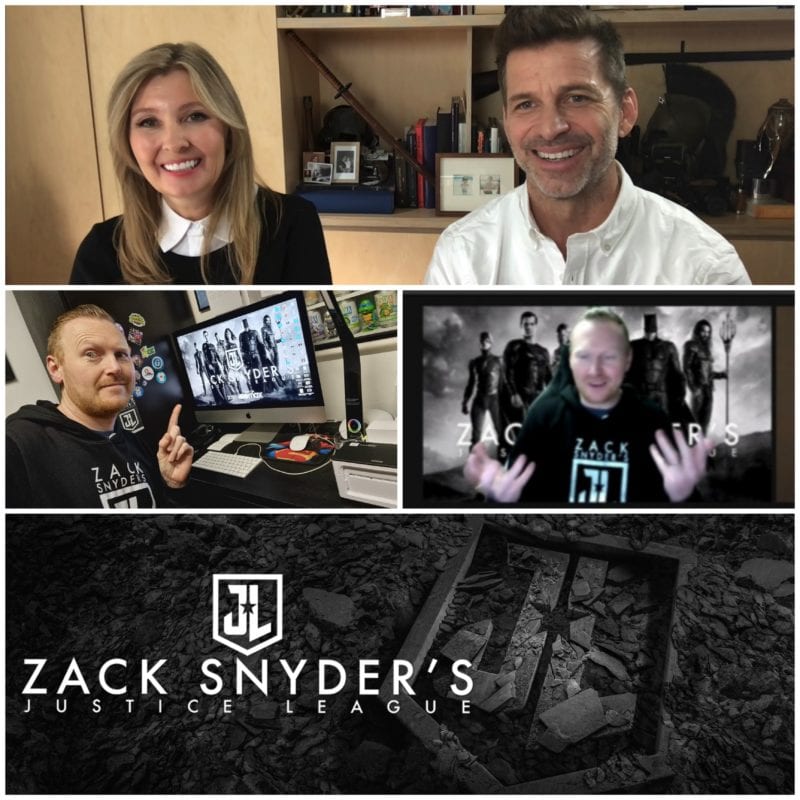