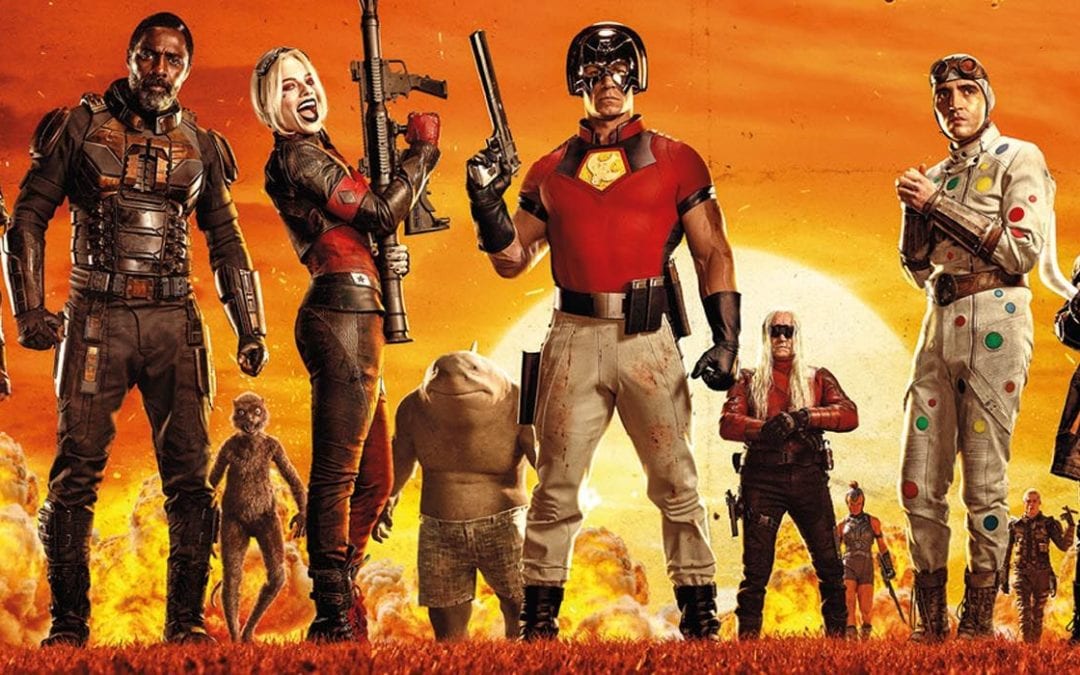 The Suicide Squad Movie is hitting cinemas from July 30th in the UK and August 6th in USA and DC world was lucky enough to be invited by Warner Bros UK to a special early screening to see the movie and then interview Director James Gunn online in a round table event with others, which was fantastic.

Here is what we asked and also some other little bites to get you all excited for the movies release, 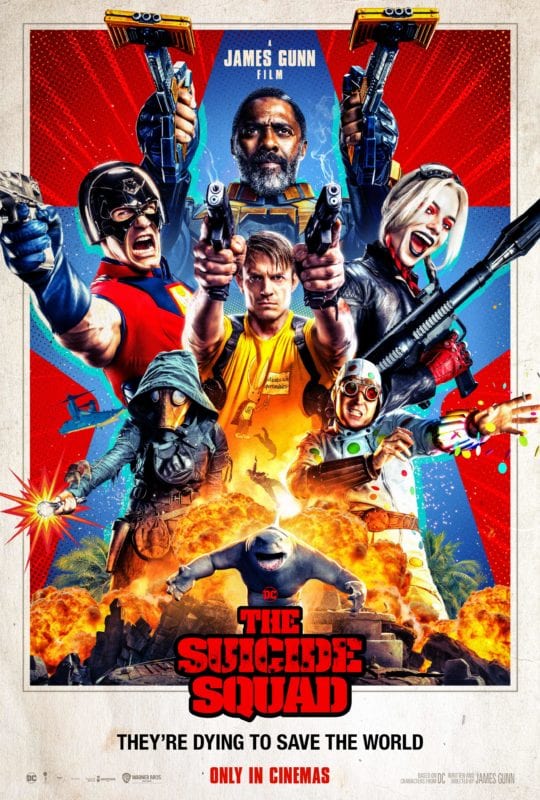 Hi James I am Paul Edwards from DC World here in the UK and congratulations, I know the world has yet this movie.

I saw it last night and its an amazing film and perfect timing for this to come out now with all that’s going on in the world.

Now my question for you is What were your favourite characters to bring into this film and why?

So I am taking this character and taking somebody who is perceived to be so messed up and in giving that character as much dignity as I could, that was an exciting challenge to me.

So really that darkness that we unearthed from that story and his story in particular was a great challenge and a lot of fun and one of the pieces of heart from this story and he was one of the most I was excited to bring and also I loved King Shark, I knew I wanted to do King Shark right from the beginning.

Thank you James so much and absolutely brilliant on bringing them all to the big screen and good luck with the movie. 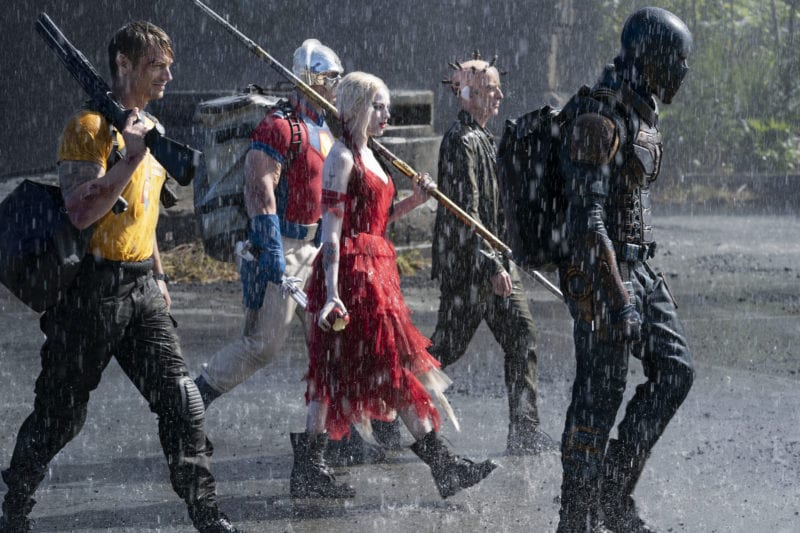 We can also say that during the interview in the evening James also said he would love to make a Suicide Squad movie where they have to face off against Superman who has been taken over by something and would love to see this happen, we for sure would love this too.

James is also a massive Harley Quinn fan and loved working with Margot Robbie in this film and she did some cool stunts and escaping scenes by herself, James said she is really talented Actress and will take some beating to top her as Harley Quinn.

Thank you to all at Warner Bros UK and James Gunn 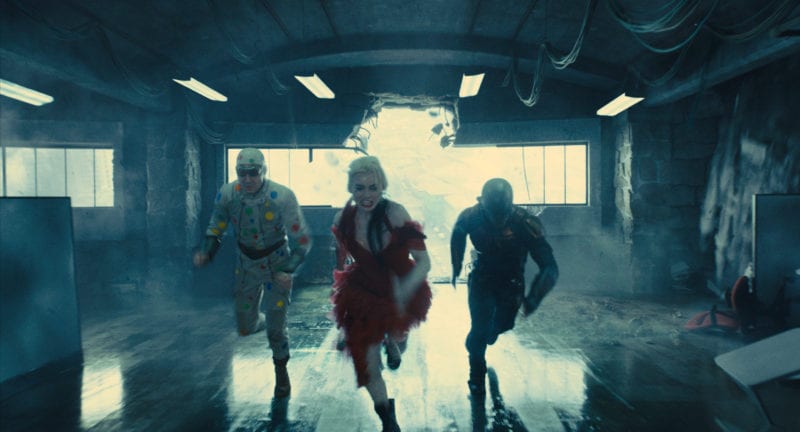