An Interview With The Batman Director Matt Reeves 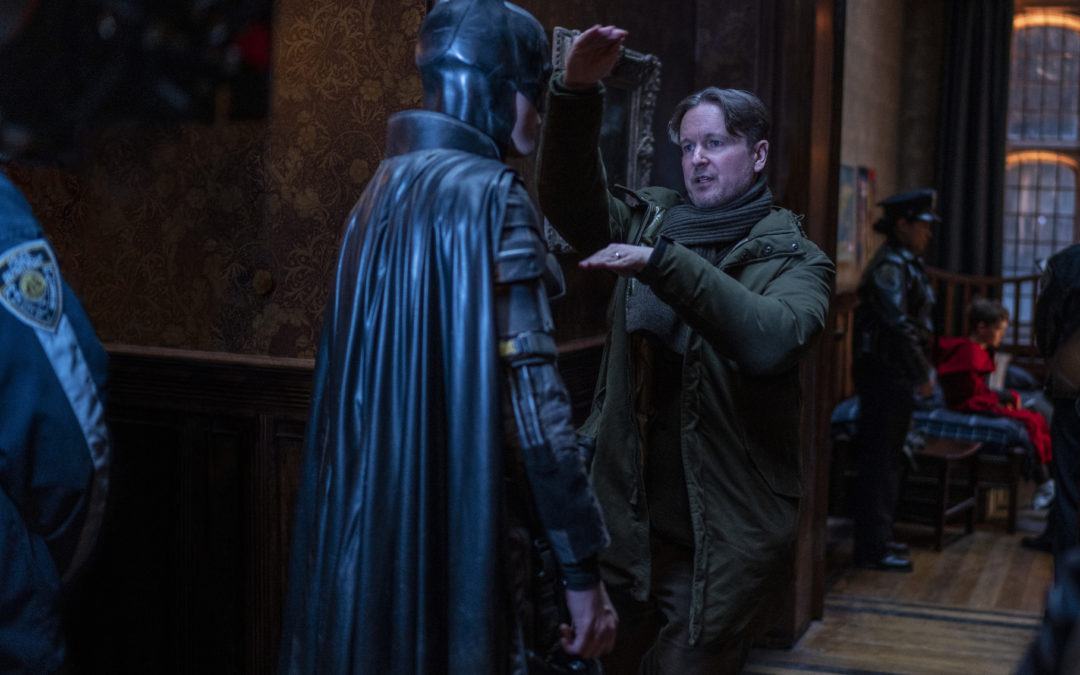 Hi all and here we are with yet another fantastic interview thanks to Warner Bros UK.

When they asked us if we wanted to take part in a round table event talking talking The Batman Director Matt Reeves we could not believe it and so obviously said yes and you can now read below. 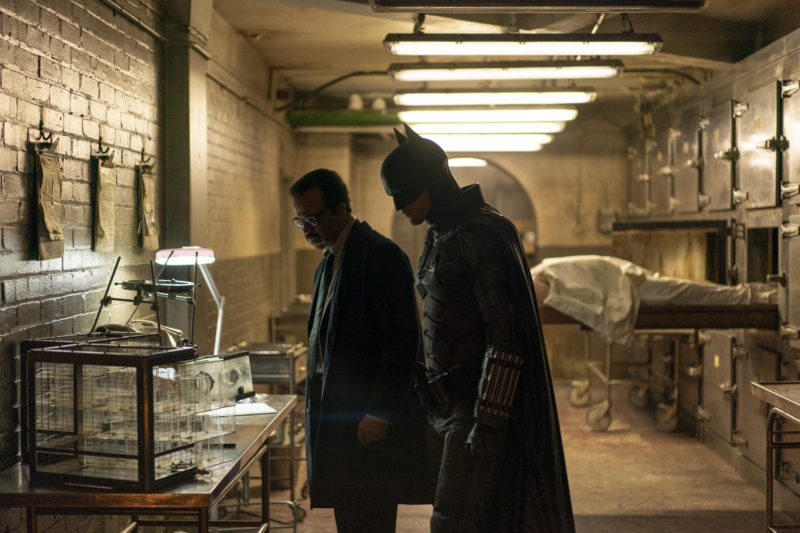 Matt Reeves (Director), Hi How are you.

Paul Edwards, I am great thank you and congratulations, this is going to be one epic film for everyone to see.

Paul Edwards, My question to you is, Batman is the worlds greatest detective, what made you or inspired you to make this version of the batman and in particular his relationship he has with Jim Gordon.

Matt Reeves, I love that you have brought up his relationship with Gordon because I thought that this would be an opportunity to have a version of their relationship you have never quite seen, where they are literally like partners, like in a certain way its like the French connection, where they are trying out to solve the case.

I think when you go back to roots, the Bob Kane, Bill Finger stories, they were detective stories, he was the worlds greatest detective, they were trying to solve crimes and then when I did my deep dive in reading like the long Halloween or Dark Victory, a lot of the times there would be a central crime and he would be in a really sort of moment to moment way in trying to solve a crime in a way I thought we had not really seen in the movies and I thought that would be really exciting.

I wanted it to be in a way like China Town, like Jake Gittes as he goes like there’s this guy going in to solve crime. I thought that would create in his relationship with gordon something we had not seen before, you had seen them work together and obviously we have seen great versions of Gordon, but I think what felt fresh was the this idea of him being hand in hand in trying to solve this.

That they were these two guys swimming against the stream, I almost saw them as Woodward and Bernstein, I saw them as like in a story of corruption and where it lead and how it work unto the top, and what the Riddler is trying to do and how Riddler is in a certain way leading them on a search to understand the history of Gotham.

I felt like the idea like the two of them could be like Woodward and Bernstein and sit there and be like trying to piece it all together, that to me was very exciting.

And so the idea of being in the abandoned skyscraper when they are standing next to the signal and trying to figure out what do these pieces mean and how do they all piece together, those were like the scenes of Crimsons Men like when they go into the parking garage and the two of them are trying to put the pieces together and so I think that was the thing for me that was exciting.

Of course when your doing a Batman movie you have to do some of the recurring things, like you have to have the exciting Batmobile chase although I wanted ours to feel very like very muscular and practical and feel like the cameras are mounted to the cars like it could feel it was like a 70s movie like the French connection or something like that.

So you are going to deliver those things, you are going got to have that spectacle, but I thought that the thing would also be exciting to do was also the to like highlight the idea of trying to solve the mystery, trying to solve the crime in a very active way, that would make Gordon much more central to the plot, and his relationship with batman and to make them even more bonded and in a way you have never seen before, and that was really exciting.

What Rob and Jeffery did in creating that relationship I thought was so great and so exciting so that was the intention was to try and find a way to show them being partners, and make a crime and solve it central to a new story in way that was more than we have seen so that we had a new version of Batman.

We were seeing the character we knew but in a way you have never quite seen it, I have to say it was quite hard to do too, we spent the first scene that we shot which was the crime scene where he goes to the Mayors house, and even figure out that what it means, like these people are in a world where they don’t even accept The Batman even exists and who is this guy coming in dressed like this, and so trying to find this, Cops surrounding this high profile case and Gordon bringing him in, really against the wishes of every single one of them Cops, none of them trust Batman, finding that tone took days to do it and was so interesting and I was like so this is the challenge, we are going to try to tell a story where he is a detective, but he is not just a detective he is a detective wearing a cowl and he is wearing a cape, how do people react to that, so even figuring out that tone was part of the fun journey in making the movie.

Paul Edwards, Brilliant, Matt thank you so much and I wish you all the success on this movie.

Matt Reeves, Thank you  so much.

Thank you to Warner Bros UK for arranging this for us.

The Batman is in Cinemas from March 4th

Directed by Matt Reeves, Starring Robert Pattinson as The Batman/ Bruce Wayne, Jeffrey Wright as James Gordon, Paul Dano as The Riddler, Zoe Kravitz as Catwoman and Colin Farrell as The Penguin. 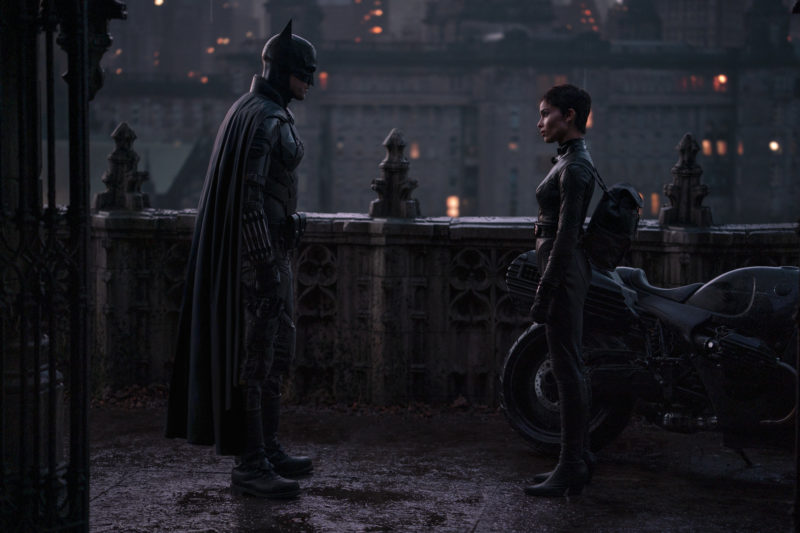