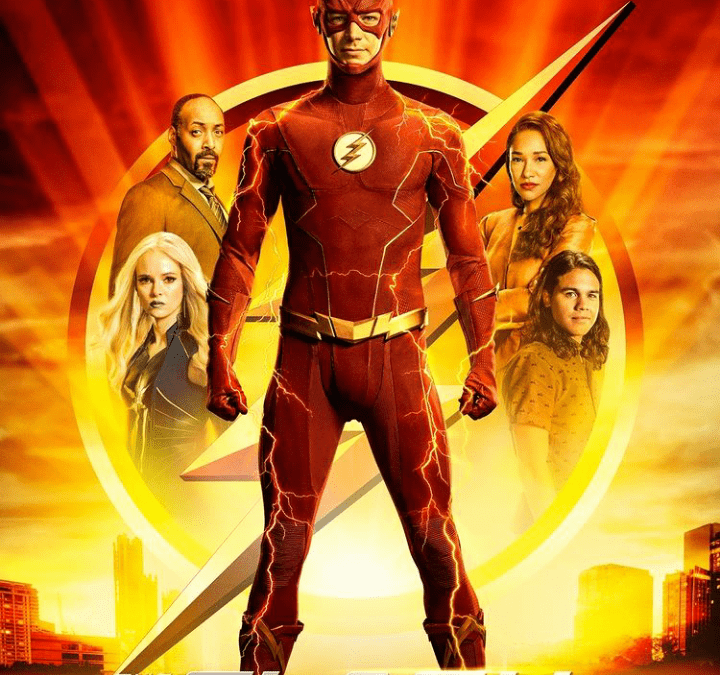 In episode 4, Abra Kadabra makes another apperance in Central City to take his revenge on The Flash. Due to the crisis, Abra’s family was killed. Abra takes his revenge by building an anti-matter bomb. He is about to ignite it when Flash talk him out if it and Abra shuts the bomb off. Just as that occurs, a new villain named Fuerza attacks them. During the fight, Abra gets inbetween Flash and Fuerza. Abra is killed and Fuerza gets away. 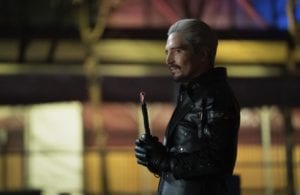 Also in the episode, Abra mentions Chronarch. Chronarch is a villian from Abra’s future. Which could be the new villian for this season? Hmmm…

The villain Psych is the new bad guy to come into The Flash storyline. The Flash is still dealing with Fuerza, a hulk-like meta-human who seems to absorb some of Barry’s lightening when attacked. But as he is trying to find Fuerza, Psych and the Speedforce (who takes the shape of Nora Allen) becomes the priority. 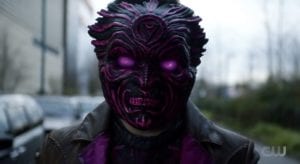 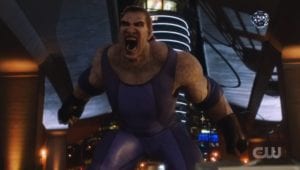 There is a couple of small crossover moments in the episode that may bring some interesting things to the season of The Flash and Batwoman.

One: Crow Security was making a visit in Central City.

Two: An ex-Gotham police officer is on the hunt to bring Killer Frost in for her crimes.

Next, Episode 6 : The One with the Nineties