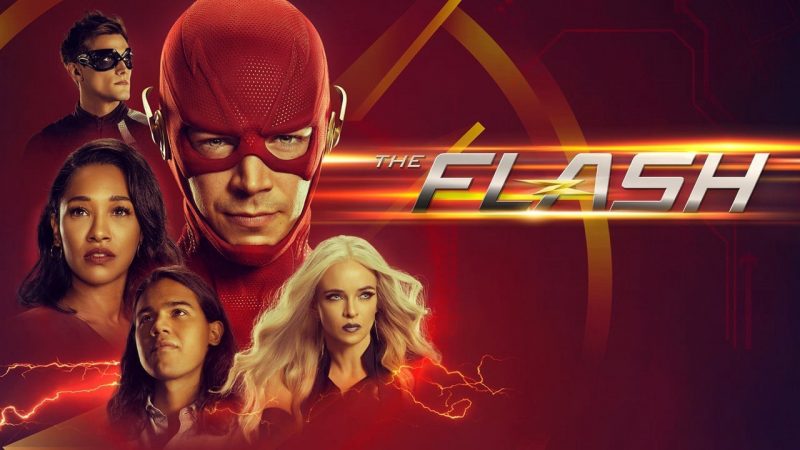 This episode was directed by Danielle Panabaker and was her second time taking the helm. Her first episode was in Season 5 Episode 18 Godspeed. In an interview on KTLA, she credits her inspiration for directing to Tom Cavanagh in Season 3. She also expresses how much she likes the collaboration she gets to have with the pre and post-production crew she doesn’t get as an actor. Check out the full interview below:

The Crisis is getting closer and Barry continues to get the team ready. In this episode, Barry goes with Ralph in an undercover job that just doesn’t seem to fit with Barry. He is not the kind of person to go undercover and get information when Ralph needs it. And he really doesn’t have much of a poker face when bluffing. Ralph is more of the .007 Bond of the group.

It seems in the episode the thought of the Crisis is sort of taking a break from people’s minds. Until Captain Joe West awards Barry Allen with the Medal of Honor for helping in capturing criminals. This was a way for Joe to say “thank you” and give recognition to Barry for all he has done as The Flash in front of the world without giving away his superhero identity.

The Last Temptation of Barry Allen Pt. 1 and Pt. 2 are the next two episodes before the BIG Crisis on December 10.