FAN MADE: Green Lantern by ApertureVFX 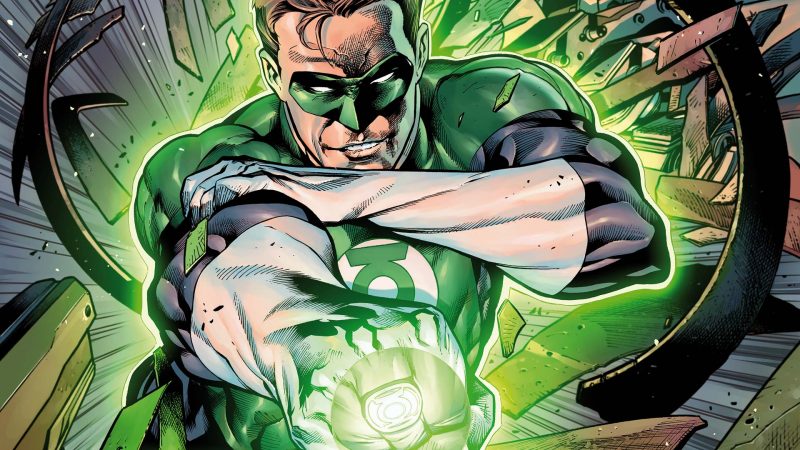 All DC fans across the world were disapointed with how little Green Lantern had to play in the Justice League movie released in November 2017.

In 2011, ApertureVFX released a fan movie to the internet that is arguably better than the actual Green Lantern movie (I know some might think that’s not hard!).  The fan movie features no Green Lantern suit, but is a great introduction to the Green Lantern, and would be a great ‘origin’ story type movie if extended on a bit more.

Check this out, and share this amongst your friends, it might be the most we see of the Green Lantern for at least a few years to come!