Review: Harley Quinn Season 2 Episode 11 “A Fight Worth Fighting For”

“A Fight Worth Fighting For”

I am a firm believer in the #RenewHarleyQuinn for season 3 campaign and this episode is reason why. Absolutely freaking brilliant. Heart, humour, action, sorrow,heroism it had it all wrapped up in a perfectly written 22 minutes. 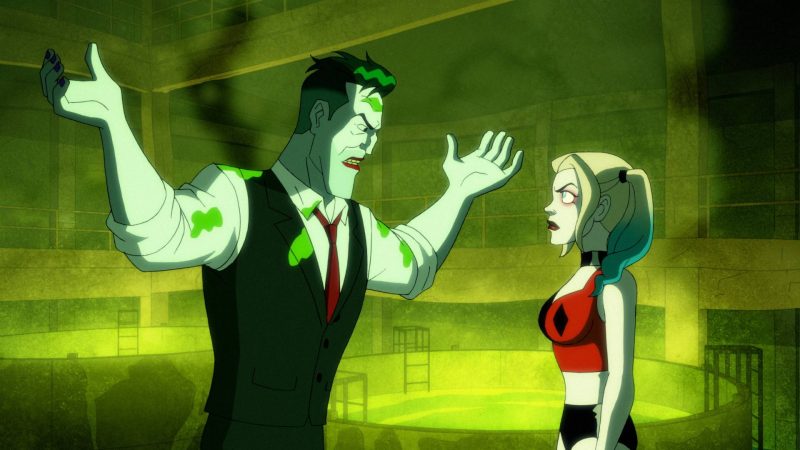 The end of last weeks episode Dye Hard witnessed Harley push even whiter Joker into a vat of chemicals. The result, as you imagine is the return of the Joker as we know it. His camaraderie with Harley is pitch perfect. The dynamic between the two is something we haven’t seen before. This time round Harley is completely over Mr J and her complete lack of respect for him highlights how quick and Sharpe she can be out of his shadow.

Alan Tudyk and Kaley Cuoco must have had such fun recording this in the studio. The energy in the quips and the flow between the two is the best we have seen. Credit to Tom Hyndman for writing such a compact and entertaining episode. It gives you no time to breath but doesn’t feel rushed and has a genuine flow to it.

Tom Derosier who directed A Fight Worth Fighting For once again deserves a pat on the back. When the writing is this good it must make your job easier but still being able to bring all this together and execute so perfectly is no easy job. The episode naturally flows at such a pace while still managing to allow you time to laugh and appreciate the jokes. 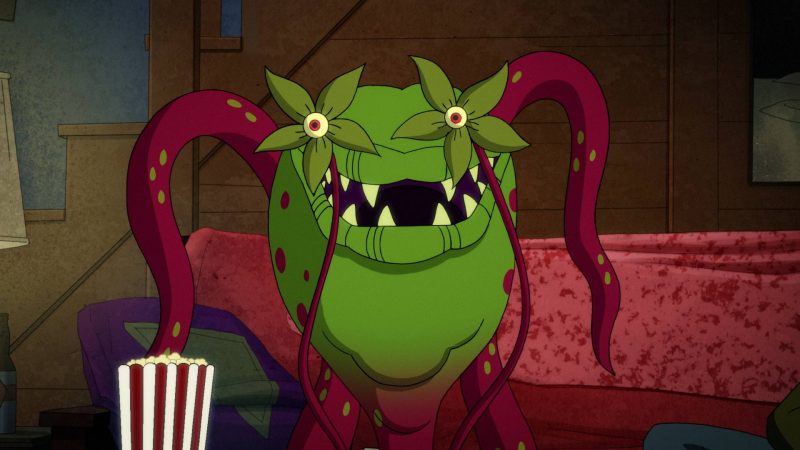 This weeks MVP goes to J.B Smoove as Frank the Plant. A minor character who never gets the screen time he deserves is the funniest part of this episode. He has a hilarious fourth wall breaking monologue which analyses the show, his character and the mission ahead. J.B Smoove has comedy flowing through his veins and has been making humour seem effortless for years in shows like Curb Your Enthusiasm, The Millers and Till Death. Also in the latest Spiderman movie Far From Home as the hilarious Mr Dell.