Legends of Tomorrow: ‘A Head of Her Time’ – Review 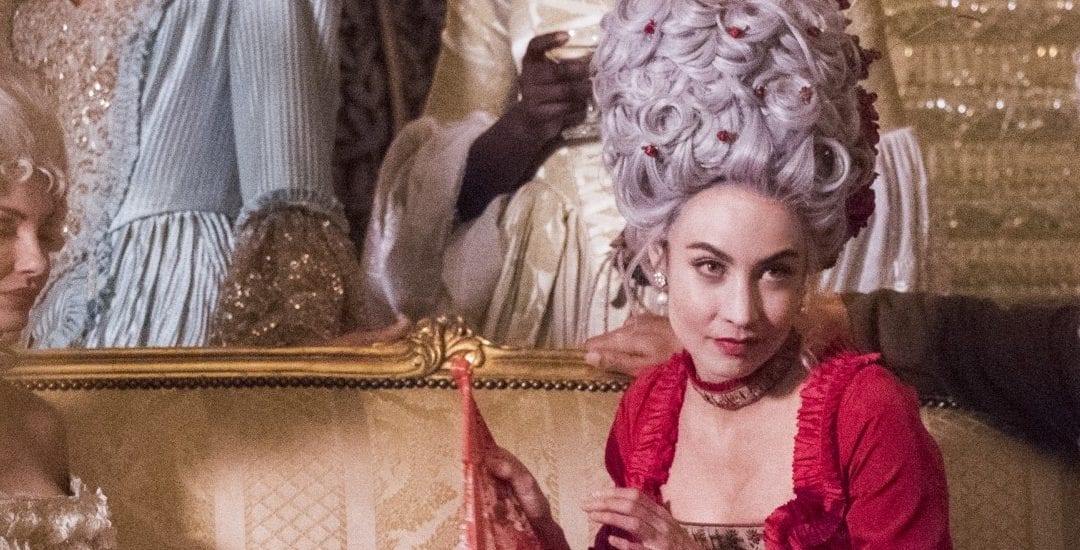 Possible minor spoilers ahead for ‘A Head of Her Time’.

One thing that will notice about this episode is double Courtney Ford (kind of).  After her starring turn in ‘Slay Anything’, here she not only plays Nora Darhk (albeit via video chat) but she also plays the villainous Marie Antoinette.  Marie Antoinette?  Yep, she is this weeks’ ‘Encore’, resurrected from the dead.  Her plot may not be as vicious as some of the Encores we have already seen; yes she wants to stop the French Revolution but it’s the how that’s fun.  I’ll let you watch it to make your own mind up.  She comes out with one line in particular, in a rather cartoon like French accent, and it steals the show…

‘A Head of Her Time’ has Zari and Ava taking the centre stage spotlight.  With Zari back on the Waverider they obviously need something for her to do.  No point her being there if nothing doing (bit like Charlie).  Zari currently has no powers, unless you call being a ‘social influencer’ (I’m still none the wiser on this myself) a super power.  Anyway, they team up and they both bond, Zari pairing really well with the insecurities that Ava has with connecting with people.  While Ava may well have the trust and friendship of those on board the Waverider, she isn’t really the life of her part.

Remember, this is still a Legends episode and to see what the Legends get up to, who they fight and the dedication of the Encore is something that only this show can get away with.

Let’s not forget John Constantine either.  Still blaming himself for the mistakes he has paid in the past, this part of the show is played straight as a dye.  More akin to the cancelled Constantine show rather than Legends of Tomorrow.  He is broken but he is still a hero.  We find something out about John that we most likely saw coming as well as finding out a necessity to this seasons plot. 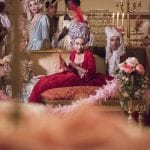 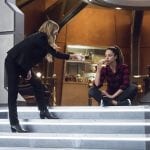 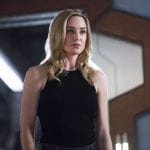 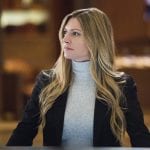 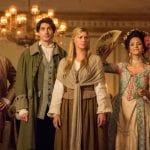 Off with their heads?

Certainly not, this is another really good, fun episode of Legends of Tomorrow.  I’ve said it before and I’ll say it again, it is such a refreshing turn of pace from all the other Arrowverse (we still call it that?) shows.  It doesn’t take itself too seriously (mostly) and that is something I love about it.

The main story is great fun and Courtney Ford looks like she’s having a ball.  As with the previous episode she is well used here and it was great to see her dark side again.

Zari and Ava are the best of the team-ups this week.  Really great to see them bond and learn from one another.  Ultimately, they save the day so even better.

John Constantine’s part in the story here, as I said, takes us back to his own series.  This is where he works best as a character.  Away from what could be called camp-ness to see some of the choices he’s made during his time.  I love the heavy stuff like this being integrated in to an episode and it doesn’t hinder the tone of the show.  Where his story goes next will be fascinating to watch.  It certainly helps that Matt Ryan puts his all in to the role, his performances are entrancing.

And that’s it.  What are your thoughts on ‘A Head of Her Time’?  It would be great o hear from you as Legends of Tomorrow goes from strength to strength.