Since Alfred decided not to go to America, he knows Gulliver Troy is going to come after him. Instead of waiting he goes to him. And Troy knew that was what he would do. Instead of being alone at his home, Troy has his group there to wait for Alfred’s arrival. 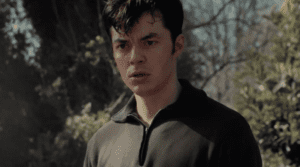 Alfred ends up with the upper-hand in defeating Troy at his own game. And even with a stab wound to the stomach, which almost kills him, he tells Dave Boy and Mrs. P to call an ambulance for Troy. 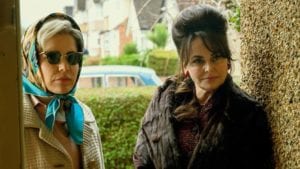 As for Peggy and Bet, they are still playing by their own games. They attend Lord Harwood’s funeral. At the funeral, Salt gives the eulogy which is being broadcasted around London. They know everything he is saying is false and for show. And they want to avenge Harwood’s death. They run into Salt’s girlfriend, recognizing her from seeing her at the funeral. They kidnap her at their sex shop.