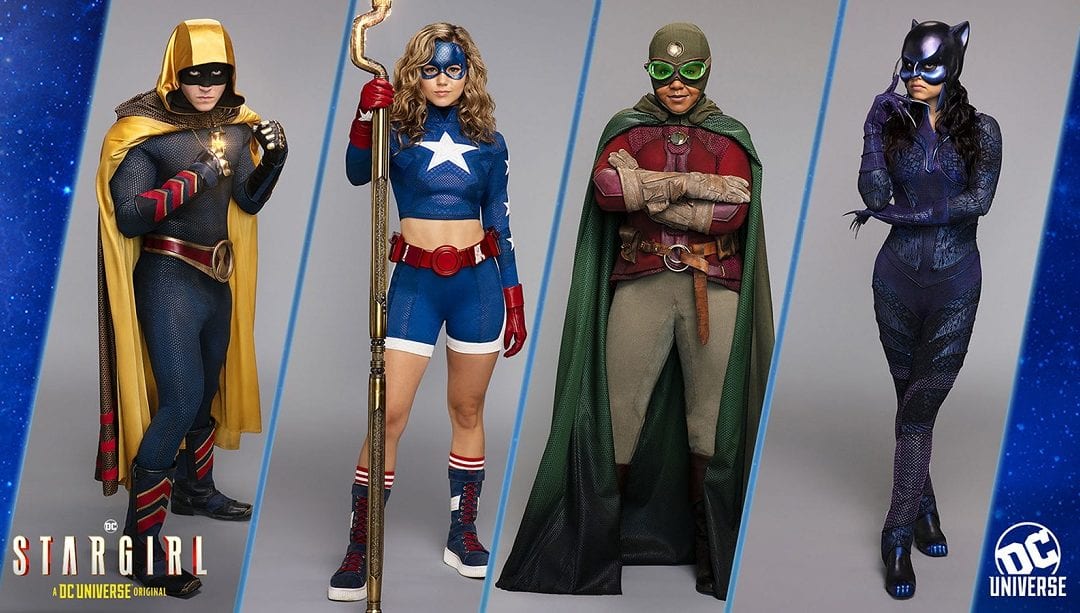 The new generation of the JSA swelled its ranks this week with the addition to the team of the new Hourman and Dr. Mid-Nite. One of them very much continuing their family legacy, the other stumbling into the role and proving their worth. What I absolutely love about these new incarnations is that they are still managing to pull through actual characters from the comic book page that have, at certain points in time, actually worn the mantle of these legendary heroes. 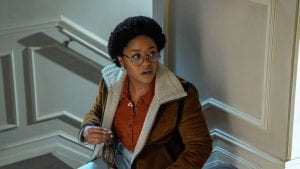 Starting with Beth Chapel, it nice to see this kind-hearted, generous character get her chance to shine, as her curious nature led to her donning the iconic Dr. Mid-Nite goggles and stepping into a whole new world. Though numerous POV shots, the wonderful A.I. of the goggles is revealed to be that of the original Dr, Charles McNider. In an interesting leap from the original source material, these goggles are akin to the E.D.I.T.H. glasses worn by Peter Parker in the MCU. All singing, all dancing, and voiced by Henry Thomas (Elliot from E.T.), they are going to be an effective source of exposition as the weeks carry on, as a font of all knowledge.

It is that knowledge that opens the eyes of one Rick Tyler to his true Hourman heritage, which we as an audience are already privy to, having been served up a wonderful prologue set a few years in the past. Without wishing to delve too much into spoiler territory, the tragic fate of Rex Tyler, the original Hourman, is revealed. Lesson to be heeded – don’t go for a drive in the woods when a certain monster “born on a Monday” happens to be out for a stroll. The performance of Cameron Gellman was highly effective, as he conveyed a young man shaped by tragedy and hardship, generating a lot of sympathy from the audience. His thirst for revenge is certainly going to bring him into conflict with the rest of his new found teammates, and one feels that sparks are going to fly further down the line. 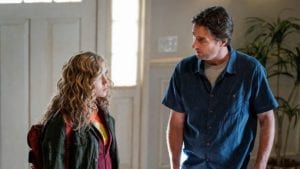 Good old Pat is slowly putting the pieces the together regarding Blue Valley. Following his interaction with the Zarick widow last week, we can see that the penny is about to drop. The machinations of the Injustice Society are slowly starting to come to fruition now, with Fiddlers, Gamblers and more besides all starting to play their part. As we head toward the inevitable confrontation of good and evil, the full extent of their diabolical scheme will be revealed to all. A more pressing matter for Pat is of course disciplining his errant stepdaughter in light of her recruitment plans. The scenes between Luke Wilson and Brec Bassinger are always good to watch, their relationship feels authentic and genuine. A nice mix of comedy and drama, which is indicative of the show as a whole, I can’t wait to see the reluctant Pat join the youngsters in the final conflict.

So, another high quality episode of Stargirl this week, continuing the excellent work done so far. It was a real treat to see not only new incarnations of Hourman and Dr. Mid-Nite, but to see the classic versions of the characters get some screen time too. One of the main attractions of this show is the way in which it provides an endless treasure trove of characters, references and easter eggs. Clearly, a great deal of love and care has gone into the production of this show, elevating it head and shoulders above anything currently being produced from the Arrowverse, in my opinion. If it continues along the trajectory it is currently on, then we can all look forward to great things in the future.