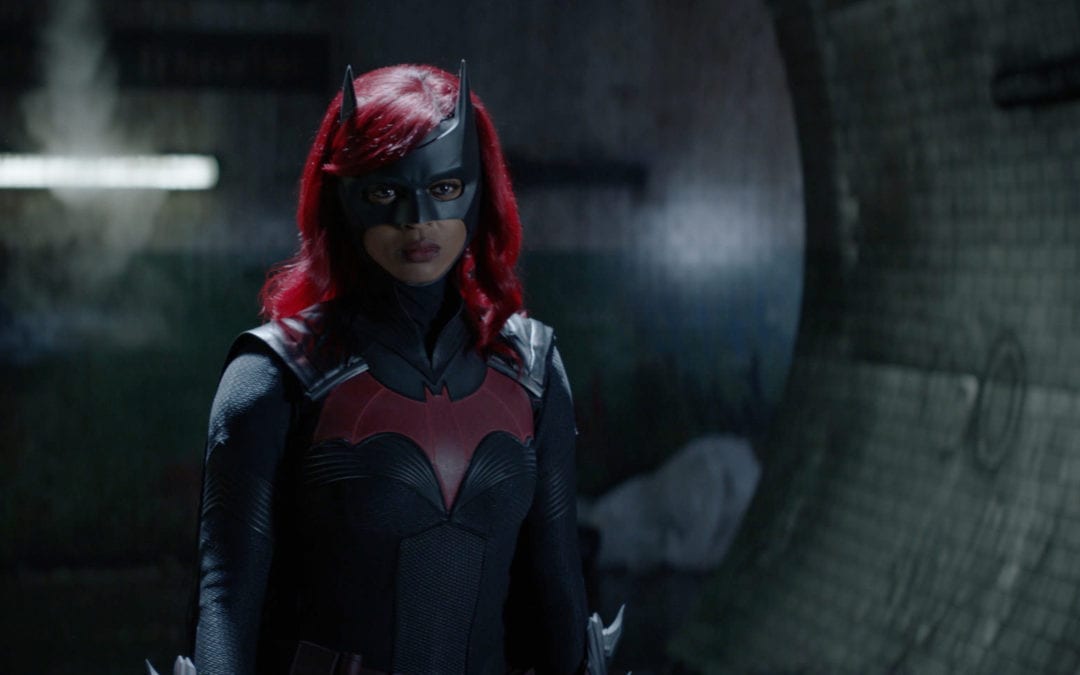 Batwoman is back and season 2 started with a bang, giving us a great first episode. We may have a new actress donning the suit but that definitely didn’t hinder my enjoyment of this episode and Javicia Leslie put in a stunning performance in her new role.

Now before we get in to things too much its probably worth giving a bit of background to what has happened since season one. Following the end of season one which ran for 20 episodes, it was announced that Ruby Rose who had played Kate Kane (Batwoman) in season one had left the show leaving us Batwoman-less! But it only took two months for them to announce that Javicia Leslie had taken the role of Ryan Wilder and would be the new Batwoman. And this is where the episode kicks off! 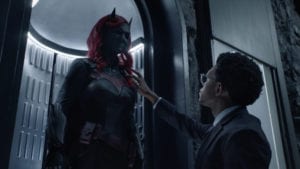 The episode is focused on not only giving us the story as to how we lost Kate Kane as Batwoman but also how a homeless 25-year-old Ryan Wilder would become the masked vigilante. A plane crashes at the start of the episode and Ryan finds the Batsuit in the wreckage, but doesn’t find the remains of Kate which I potentially leaves open the possibility of a return at some stage in the future should they wish to explore that.

After taking the suit, Wilder tests out its abilities against a small gang which is an entertaining scene as she comes to grip with just what the suit is capable of. Meanwhile, Kate’s friends and family desperately hold on to hopes that they may still find her amidst growing concerns that the mission that she agreed to go on to destroy the kryptonite may have lead to her death. 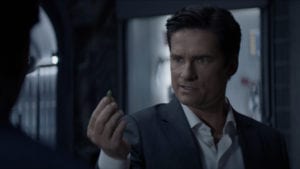 At the same time we see the return of Bruce Wayne (Warren Christie) who hasn’t been around for four years but is deeply concerned at the disappearnace of Kate. It doesn’t take Luke Fox (Cameron Johnson) long to discover that it isn’t actually Bruce Wayne but instead Tommy Elliot, disguised as his lifelong hero. This leads to a huge fight scene between Wilder and Elliot and we get to see the first glimpses of Wilder’s martial arts background which was revealed earlier in the episode.

As you can probably tell, there was a lot going on in this episode and I haven’t really even touched on the rest of the cast who all aside from Ruby Rose returned in their former glory. We had the return of my personal favourite from season one, Alice (Rachel Skarsten) who only appeared briefly but as always left an impact on the show promising destruction in the streets of Gotham in the aftermath of her sisters disappearance. Luke Fox and Mary Hamilton (Nicole Kang) work so well as a duo and the pair not only led the search for Kate but also built a connection with Wilder which in my eyes is essential for the show given just how heavily involved these two are with Batwoman.

I feel as though each and every actor/actress seems as if they have a point to prove in this season and whilst we may have lost Ruby, there was certainly the feeling that the rest of the cast was willing to step things up and make a statement. If they are able to carry this renewed energy and drive forward throughout the rest of the season we could be in for a real treat.

If you had read my reviews of season one you could probably understand my feelings towards Ruby Rose taking the staring role in that season. She definitely didn’t connect with me initially but I have to give her credit in that by the end of the season she was much more believable as the character and I felt things were just starting to click. But it shouldn’t have taken nearly 20 episodes for her to hit her stride. And that is why I am much more excited about the possibilities of what Javicia Leslie can bring to the role and if this episode is anything to go by, they made the right casting call by picking her.