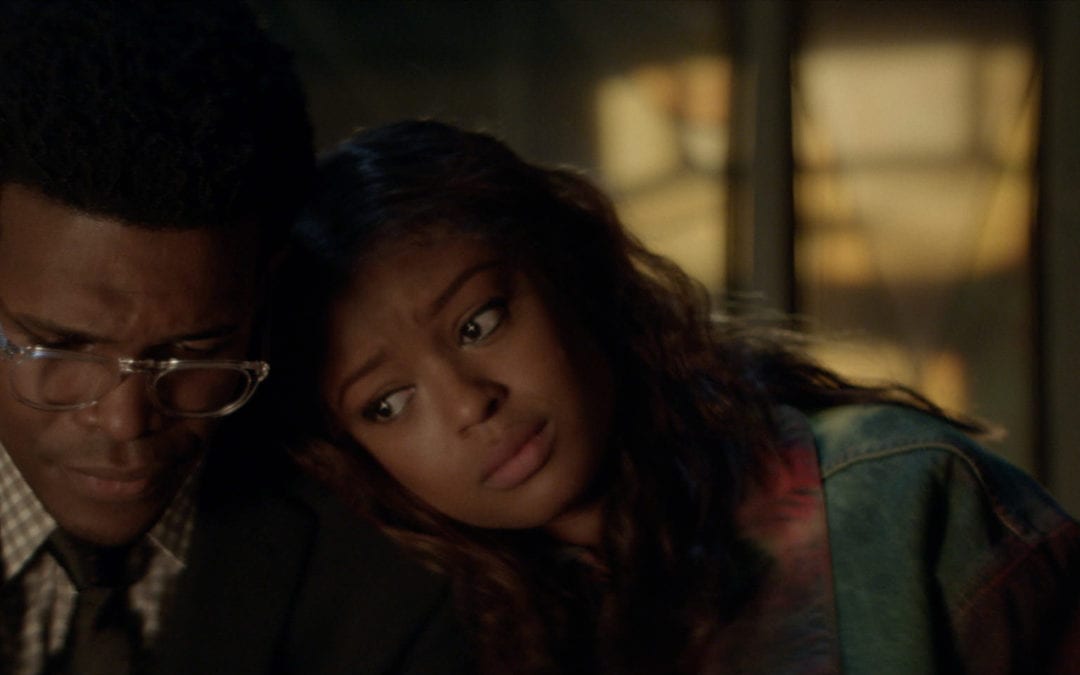 After a strong episode last week, I think its fair to say that this weeks episode of Batwoman was always going to struggle to keep up the momentum and thats exactly what happened with this weeks “Gore on Canvas” episode. For me the focus is almost shifting too much in to the “Search for Kate Kane” as opposed to focusing on the primary focus of what the series should be and thats Batwoman.

The episode started off with Kate’s Dad Jacob nearly getting himself beaten up at the hands of a henchman whilst following a lead which may bring him to Kate. Batwoman, however, intervened much to her dismay and took the henchman herself to help her own search of Kate. She also made it abundantly clear that she had no loyalty to the crows and she would never work with them. More to come on that!

Alice continued her search for Ocean which bought her to a bar in which she shared drinks with him before trying to take him hostage. But Ocean was on the front foot and was able to take Alice hostage inside his hotel room. Back to Batwoman and it wasn’t long before Luke and Mary convinced her that she would need to team with the Crows to track down the painting which had been uncovered in last weeks episode and could be the clue they needed to find Kate. 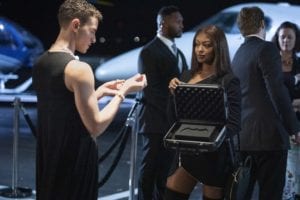 After a heart to heart with Luke, Ryan agreed to partner with the crows, Sophie specifically to get the painting from an exhibition which was being held. Whilst planning to steal the painting, Batwoman encounters Wolf Spider who is also keen on stealing the painting. After a fight and a chase, Wolf Spider is run over by the crows but not before Batwoman saves him and brings him back to Mary who is able to save him.

You will notice from my quick review of the episode that there are a lot of people looking for Kate. I mean I get why they would want to look for her but like I mentioned early on focusing too much on this is going to take away the main focus of the show and plus we know that Kate isn’t ever coming back! So why spend so much time on it?

One thing I did like in this episode was that we got to see a little of Ryan’s weaknesses which brings her to life a bit more and makes her more relatable to the audience. She has a serious kryptonite infection that doesn’t seem to be getting any better and it is starting to affect her performance when she dons the Batwoman outfit. I suspect this will continue to play out until we get to a stage in which it plays an impact in a key situation.

I am also really enjoying the continuing build between Ryan and Luke which started off hasty but is slowly getting stronger and stronger. The pair really seemed to bond over their mutual hatred for the crows in a touching moment this week and given how integral they are to each other its great to see their bond continue to grow. 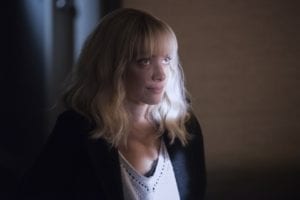 I don’t want to end this review on a bad note but I just hope that the search for Kate does come to a conclusion either next week or the week after as its really starting to wear thing with me. So much more time should be invested in continuing to get to know Ryan who is still a very new character to us even though she is the main character but if an outsider was to tune in on any week so far they would assume that Kate Kane was the most important person on this show.