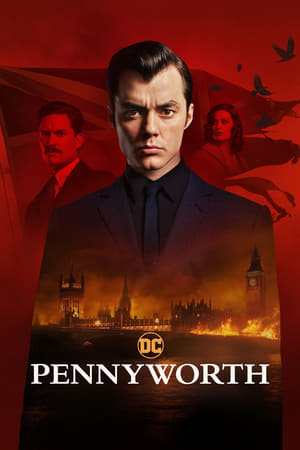 Things are spicing up as the second half of the season starts. 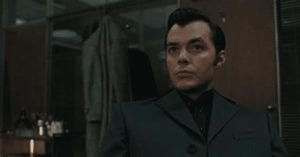 Alfred has had a brief affair with Melanie, Captain Gulliver Troy’s wife. They thought they were being cautious in keeping the affair from everyone. But when the Queen and Aziz come to Alfred for a job, they use the affair as leverage for payment since he turned down money. And then later Alfred finds the whole night club knows of the affair too. Does Troy know since it seems everyone else does?

Aziz is working on bigger plans. He sets-up Crowley with John Ripper. Aziz sends a letter to Ripper which looks like something Crowley would send. When Ripper confronts him, Crowley drugs him making him more insane than he already was. But the main question is, who is Aziz working for? 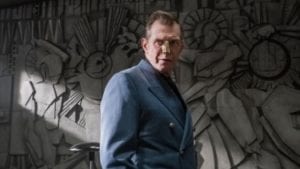 Since Frances Gaunt is sitting in jail for treason, her position is vacant. Lord Harwood wants to appoint Salt as the new Chancellor. Salt regretfully objects saying he needs to be a Baronet to earn the respect of everyone. Lord Harwood agrees. With Salt is in his new position, he advises Lord Harwood to remove all of Gaunt’s supporters as they are also traitors to the union. After Lord Harwood takes care of one of the supporters, he is taken to jail. As the guards escort him, he starts to show signs of becoming insane himself. With Lord Harwood in jail Salt is now in charge.

Mrs. P make a visit to Alfred at his club. Alfred apologizes and is forgiven. Mrs. P then tells him she made a promise to his dad she would look after him and will continue to in America. 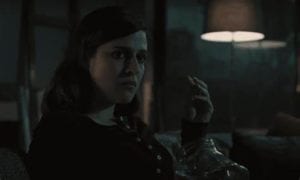 Alfred finally tells Sandra he is leaving for America without her. It doesn’t go well as her father made a visit and gave him his two cents for breaking her heart along with a fist to the head. But with the affair with Melanie, and knowing she is not safe with Troy, will he make the decision to take Melanie? Will he work one more job for a ticket for her?

Thomas and Martha aren’t talking. Martha finds she is pregnant. Patricia knows. When will she tell Thomas?