I think it’s safe to say that the back half of this season, so far, has delivered some of the best television we’ve seen from Supergirl in a while.  This week’s episode was no exception with another emotional, heartfelt episode also serving as a long overdue therapy session for the team.  And they sure had a lot to get off their chest. 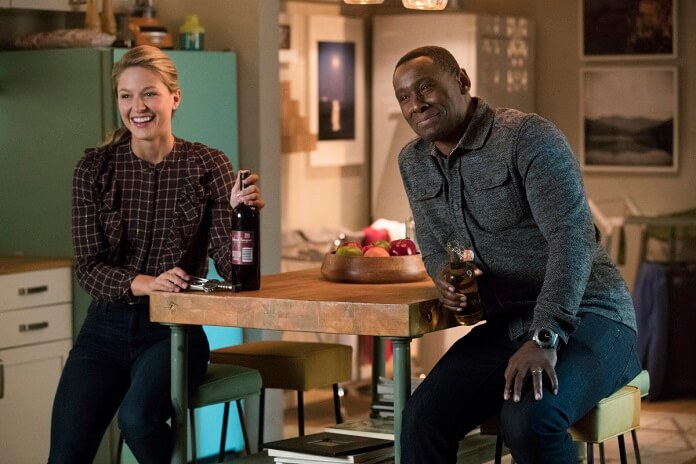 This week’s episode hit close to home for me as I’m sure it did for many of the audience by focusing on the mental deterioration of M’yrnn and how J’onn tries to help him. Dealing with an aging parent is one of the most heartbreaking things anyone has to go through.  It’s not something I’ve personally dealt with, but I witnessed my parents go through it with my grandparents and it was heart breaking.  The performances of David Harewood and Carl Lumbly were amazing and the writing for the episode definitely feels like it was written from a place of experience.

Add in the aspect that M’yrnn is a Martian with psychic abilities that are leaking out and making people act extremely aggressive towards each other.  It causes members of the D.E.O. to attack each other.  Even the super powered members are attacking one another as Kara goes a little rough on Mon-El during their training.  Rightfully deserved if you ask me.  But Mon-El has come a long way since he joined the Legion.  Speaking of which, we finally get a look at Mon-El’s Legion suit and I’ve gotta say…it looks like something is missing.  What do you think? 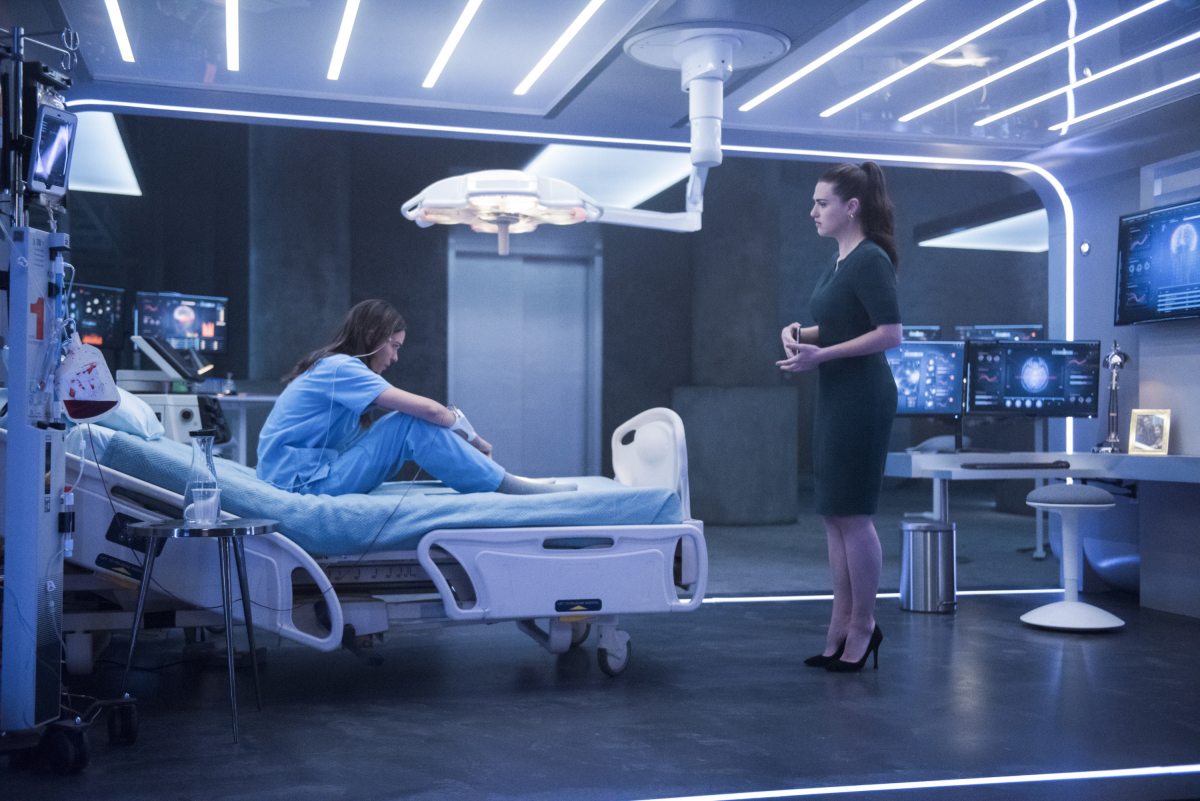 Now for the juicy part.  Lena DOES know that Sam is Reign!  I love the way Lena embraced her inner Luthor to get Sam to “Reign out”.  Even if only to convince and show Sam of the truth, it shows Lena has it in her to be ruthless.  I am slowly coming to like her and James’ relationship but it may be over sooner rather than later if she doesn’t come forward about Sam.  Maybe James’ mention of his world saving friends will remind Lena that she IS friends with Supergirl, who could help with the situation.  Do you think Lena will eventually come clean? Or will the team discover that she’s been hiding the truth about Sam from them?  Hopefully we’ll find out soon.

Check out the trailer below for next week’s episode that sees Pestilence make her debut.