DC Rebirth brings an Asian Superman to the forefront

DC Comics has long had characters from the Asian continent including Atom (Ryan Choi), Rising Sun, Katana and Lynx. But the rebirth comics has bought a new kind of character for Asia to be proud of and look up to. 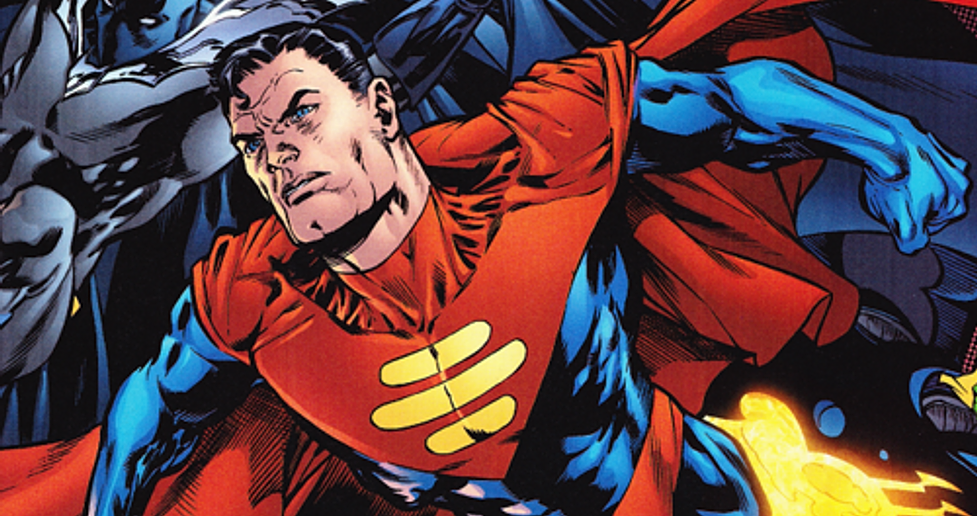 Superman has long been a character in DC Comics, mainly the moniker of Daily Planet’s Clark Kent. It has also been the other side to DC characters such as Hank Henshaw, Kal Kent and Jon Henry Irons to name but a few others. But the latest Superman could be seen as somewhat a surprise.

Bring forwards the new superman, Kong Kenan – the Chinese Superman. He makes the first Superman of non American nationality (not including when Superman renounced his American citizenship in Action Comics) and takes on a well known hero badge that Asian children and adults alike can aspire to be like.

Kong Kenan (known in the west as Kenan Kong) started his life as a bully at his school in Shanghai. Kenan had made lives hell for a long time, and his Father was not happy when he got the status of superhero – noting that his son did not really care for justice.

Kenan was put into a chamber at the Chinese ministry of self reliance building, that gave him all the powers of the original Superman from America. And that is where the story really begins.

To find out more about this new take on Superman, you will want to read the comics which can be purchased online via Amazon or most comic book shops. Personally we think it’s great that DC are giving other nationalities a bash at the big-time super hero status, as it’s not just American’s that can save the world!