Who wants to watch the Watchmen…on TV? 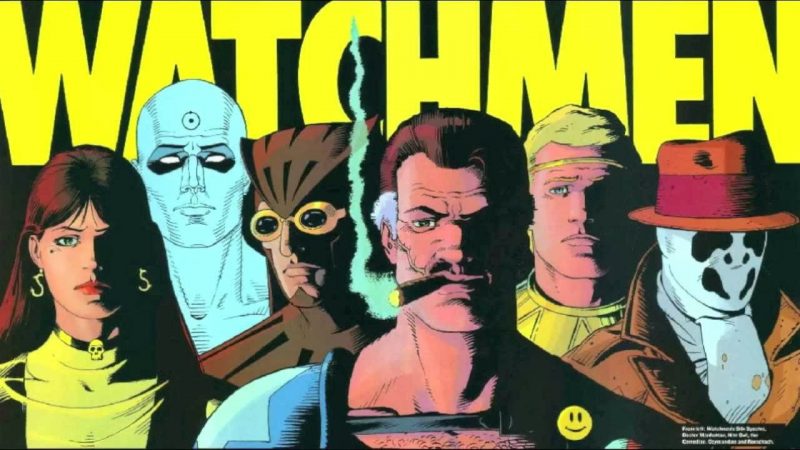 PSA: Watchmen is currently in development talks for a television series. No surprises here. The 2009 film adaptation by Zack Snyder was certainly long enough to be a mini-series. Well, at least it felt like it. What I’m most excited about – the potential duo that is HBO and Damon Lindelof.

The television powerhouse, HBO, home to Game of Thrones and Westworld, will (hopefully) soon house a new Watchmen series. Currently in talks with Damon Lindelof, writer, producer and director best known for epic 2004-2010 TV series Lost, The Leftovers and Prometheus. The TV adaptation of Watchmen will start from scratch and will have no relation to the 2009 feature film. This will be interesting considering the divided response Zack Snyder’s film adaptation received. You either hated it or you loved it.

Who watches the watchmen? With millions having read the comics worldwide, we expect just as many to tune in for their weekly dose of film noir. An adult skewed comic, popular for its distinct take on superheroes, Watchmen has made comic history for being the only graphic novel to make Time’s 100 Best Novels list. Lindelof has some big shoes to fill.

If you’re looking for a light-hearted superhero story, then this is not for you. If you’re intrigued by near-psychotic vigilantes, then look no further. Not your typical story, Watchmen takes place in an in-depth, alternate universe, where the words ‘dark’ and ‘real’ fuse well to create a world of superheroes and villains like no other. The Watchmen are a group of retired, costumed vigilantes who are reunited to investigate the death of a former teammate. Set in a harsh world amidst the Cold War, this story is full of mystery and heroes without morals. I’m hoping the small screen adaptation will stay true to the premise of the 1986 comics written by Alan Moore.

Although news of a potential small screen adaptation has recently been announced, we are patiently awaiting any further revelations from HBO. Stay tuned folks! In the meantime, who are your top on-screen picks for the unlikely heroes?