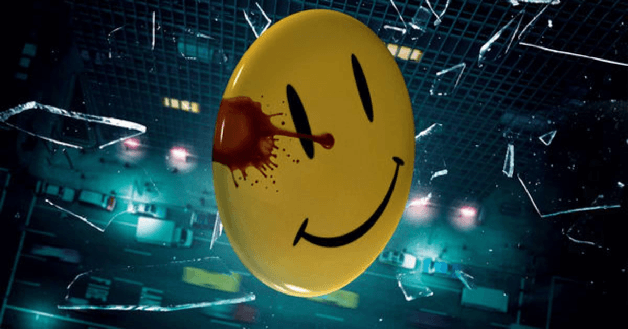 While previous set photos from HBO’s Watchmen pilot have shown brand new characters, a photo from this week gives us some details on an original member of the Watchmen.  SPOILERS AHEAD.

Before we get ahead of ourselves, let’s go over what this series is actually going to be about.  Showrunner Damon Lindelof released the following letter last month:

“We have no desire to ‘adapt’ the twelve issues Mr. Moore and Mr. Gibbons created thirty years ago. Those issues are sacred ground and will not be retread nor recreated nor reproduced nor rebooted. They will however be remixed. Because the bass lines in those familiar tracks are just too good and we’d be fools not to sample them. Those original twelve issues are our Old Testament. When the New Testament came along it did not erase what came before it. Creation. The Garden of Eden. Abraham and Isaac. The Flood. It all happened. And so it will be with Watchmen. The Comedian died. Dan and Laurie fell in love. Ozymandias saved the world and Dr. Manhattan left it just after blowing Rorschach to pieces in the bitter cold of Antarctica.” 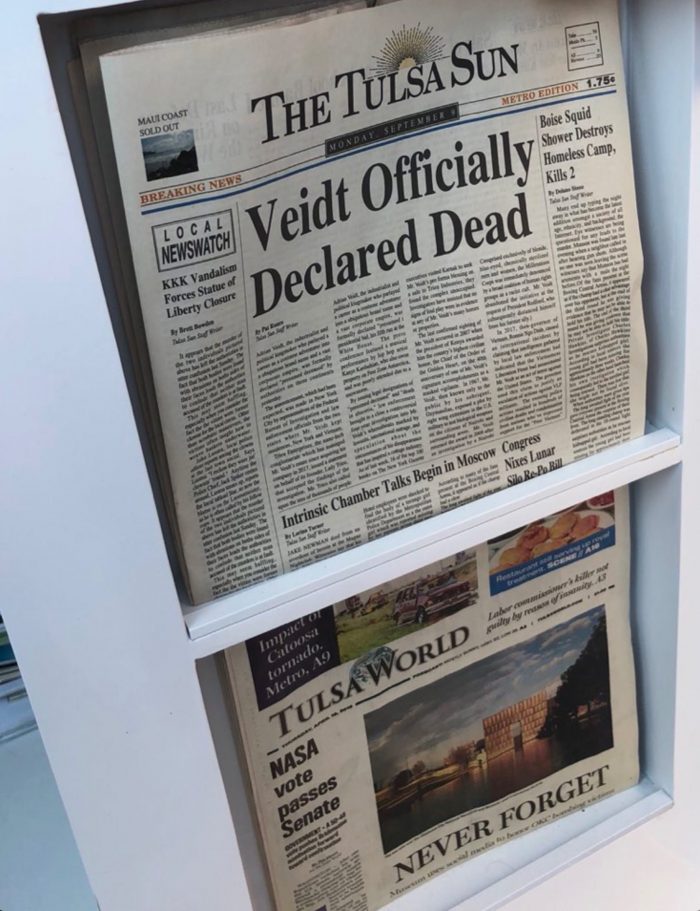 A couple of things pop out in these newspaper clips.  The first being that Adrian Veidt, aka Ozymandias, is seemingly dead.  Only time will tell if this holds true.  But look at the headline to the right.  “Boise Squid Shower Destroys Homeless Camp, Kills 2”.  It appears as maybe the first “alien attack” didn’t hold the world together for long as Veidt hoped it would.  Are “Squid Showers” the new norm in order to keep the peace?  Other set photos have shown “Alien Shelter” signs posted throughout the city so that seems to be the case.

What are your thoughts on these developments?  Are you hoping the show is picked up for a full series or should the original story be left alone?  As always, share your thoughts.