WATCHMEN – Episode 1: Its Summer and We’re Running Out of Ice 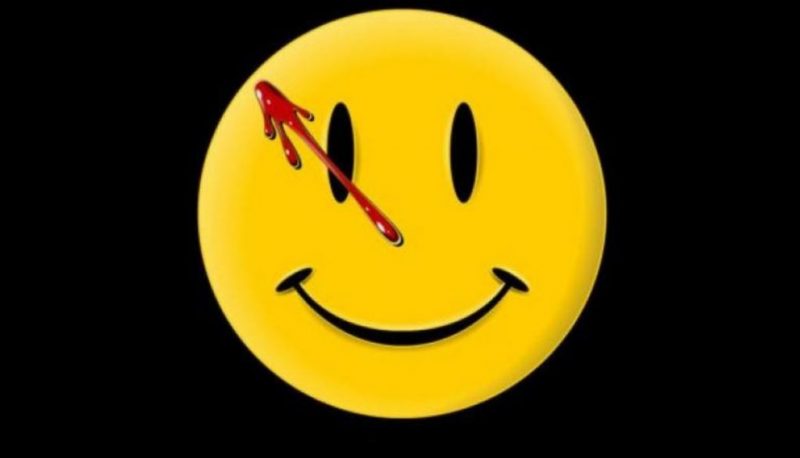 The new Watchmen TV series certainly feels like it has big shoes to fill. The biggest in fact. This is HBO’s first major release since Game of Thrones ended. GoT was arguably the biggest show of all time. Watchmen isn’t going to be that, but that’s not a knock on the show. It’s just how it is. Programmes of that scale don’t come along often.

As most will know by now Watchmen is a Comic series from the mid 1980’s which was then turned in to a film by Zack Snyder in 2009. Now we get a follow on TV series from HBO which brings the alternate 80’s in to the modern day.

Episode one however starts off in 1921, using the real world events of the Tulsa race wars to really set the dark tone for the series. The opening minutes are violent and disturbing but done in a way that makes them particularly memorable.

Although Night Owl, Rorschach or Silk Spectre arn’tanywhere to be seen we are introduced to new masked characters. Only this time it’s the Police who are wearing the masks. In America in Watchmen’s 2019 it is against the rules for any police to reveal their identity. All of them must have a cover story for what they do for a living and hide their face while working. All officers wear a typical uniform topped off with a bright yellow scarf to hide who they really are. A look which I’m sure will feature heavily for Cosplayers at the coming Film Convetions. The Detectives are a little freer to make their attire more suited to their personality.

The lead for the show is Detective Angela Abar played by Regina King. Dressed in a long black Matrix style coat with a huge hood and her face covered with a black scarf and black make-up around her eyes, she certainly fits in to the Watchmen universe. In this episode it’s her job to investigate the attempted murder of a Police Officer by a member of a group of white supremacists known as The Seventh Cavalry. These men are recognised by the Rorschach masks they wear and are seemingly a modern day version of the Ku Klux Klan.

Regina King does a great job in her role, she’s tough and quick witted with some great foul mouthed comebacks. I’mreally looking forward to seeing how the character progresses throughout the series. However it’s another Detective that really grabbed my attention. Played by Tim Blake Nelson he is simply known as Looking Glass, he is a native Oklahomenwho wears a reflective mask that covers his face and head, reminiscent to that of Rorschach himself. The first episode doesn’t delve too deep in to this character but he surely will play a big role in the series.

Fans of the original material certainly won’t be disappointed when it comes to recognisable moments, we get plenty of nods to the source material, most of which I will leave you to spot for yourself. However it’s an obvious link when it starts raining Alien Squid!

What I enjoyed most about Watchmen episode one though was how real it all felt. Sure there are plenty of aspects of the show that leap straight from the pages of a Comic Book but blended seamlessly in to those moments are situations that would feel more at home in today’s news headlines. This is a perfect mix for a prime time TV show, giving us the escapism we are looking for but keeping it feeling real enough to be believable.

Watchmen starts on Sky Atlantic on October 21st. And I’m sure plenty of people will be watching…