What will happen to Barry Allen in Season 4 of The Flash? 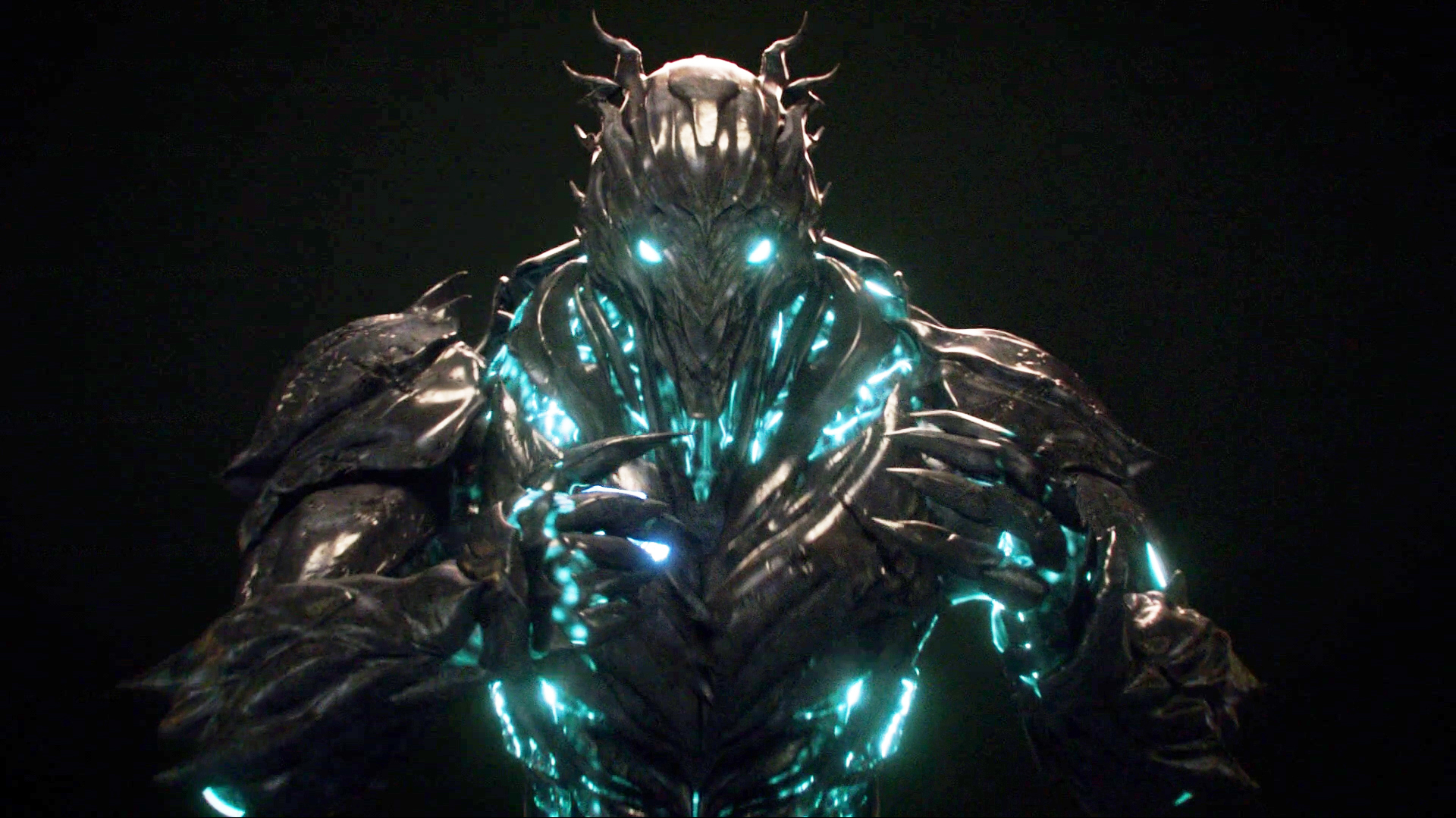 Of course Iris killed Savitar. But because of Flashpoint anything could happen. Barry sent Savitar into the Speedforce in the future and left him locked there. In a way, this is exactly what Barry has done, he has locked himself in the Speedforce and the team might work this out quickly. Barry could then become the ‘big bad’ of Season 4.

Grant Gustin a bit-part in Season 4

We all know how Grant Gustin doesn’t like to do Comic Cons. He has done a handful since being in the Flash. Could it be that Grant wants to step back from the role of the main lead of a show when he doesn’t enjoy everything that comes with it? This would be totally understandable and it would also be a great time to give somebody else the chance to lead the team and the show. Grant could become a bit part across of the DC Flarrowverse in Legends, Flash, Arrow etc as John Barrowman’s Malcolm Merlyn did last season. This might suit Grant better with how he seems to feel about Comic Cons?

DC’s TV universe doesn’t like it’s lead roles being gone for too long. They couldn’t even have Arrow be gone for a full episode when we thought he was dead. Barry could be back at the start of the season from the beginning, and that would be totally understandable as Grant is great in the role. It could be that his time spent in the Speedforce could be used as a flashback through the next season as Arrow’s back story has been in that show. We could see flashback’s to Barry being in the speedforce and what happened to him during his time there, building up to a finale where he gets out of the Speedforce.

Kid Flash to get Barry to save himself? We all know how they like to mess with the timeline in Flash. And we all know it can only be Barry that ultimately saves the day. Could Kid Flash run back in time, to bring Barry from the past, to save himself from the speedforce? Barry could get himself out of the speedforce because, hey, he’s Barry Allen right?

Who do you think will save Barry Allen in Season 4? Do you think he will even need saving? Let us know your thoughts over on Twitter at @_DCWorld!